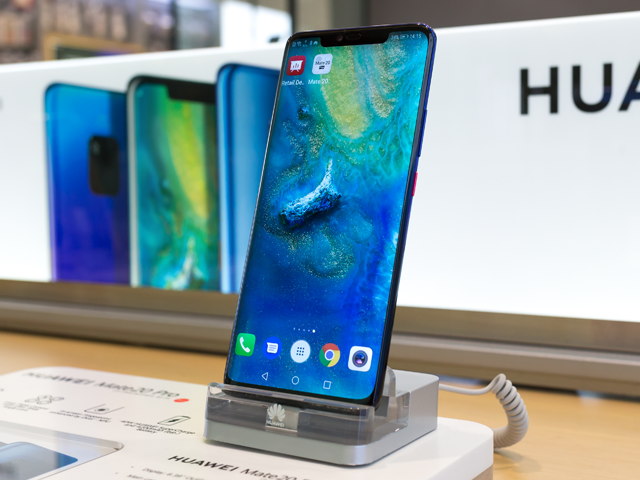 Huawei has announced that it has surpassed 200 million smartphone shipments for the year so far, a number which has been achieved in record time.

It comes despite a challenging year for the vendor after being placed on the US Entity List by President Donald Trump earlier this year, with Google restrictions also imposed.

The milestone has been achieved 64 days earlier than last year and comes despite the Mate 30 series release being delayed due to the lack of Google services.

In a press release Huawei did mention the P30 series has been a success this year after its global launch in March.

Huawei’s Mate 30 series will be available to order on Huawei Vmall from November 1 in the Chinese market. However the availability in the UK is still unknown. 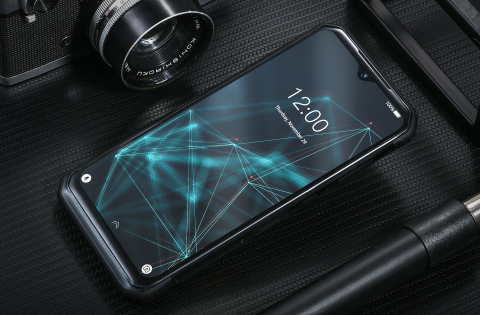