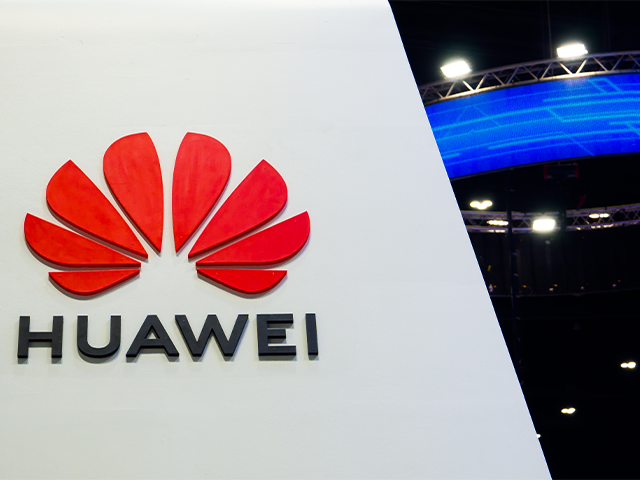 The company say they have shipped 185 million smartphones this year

Huawei’s third-quarter revenue increased by 27 per cent in figures that were driven by sales before the Chinese company was effectively banned from doing business with US companies.

Huawei spokesman Joe Kelly told Reuters: “Our continued strong performance in Q3 shows our customers’ trust in Huawei, our technology and services, despite the actions and unfounded allegations against us by some national governments,” referencing the American allegations that Huawei posed a security risk to the US.

They have since invested $1 billion into its own operating system. Huawei’s Harmony system has already been established in China and the company may look to expand this into European territory if the trade ban is not lifted.

Huawei also claimed to have seen rapid growth in other new businesses like PCs. Tablets, wearables, and smart audio products.

Canalys vice president for mobility Nicole Peng told Reuters: “Huawei’s overseas shipments bounced back quickly in the third quarter although they are yet to return to pre-US ban levels.” 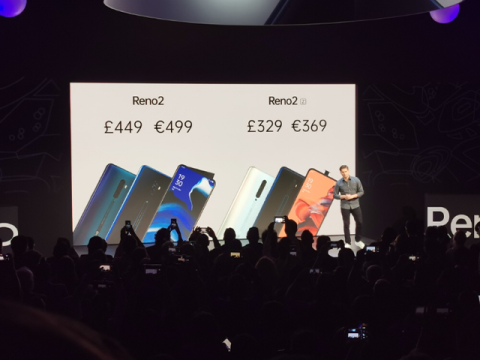 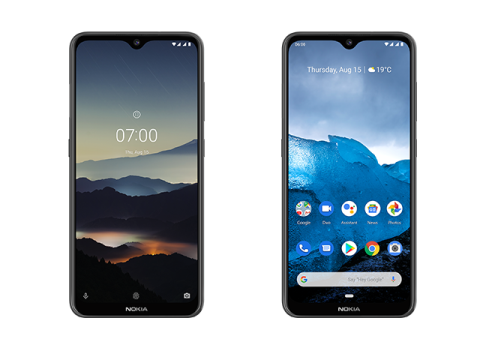 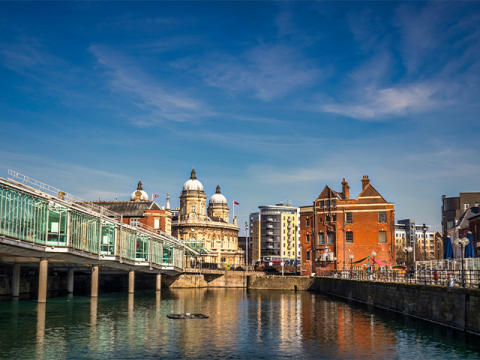 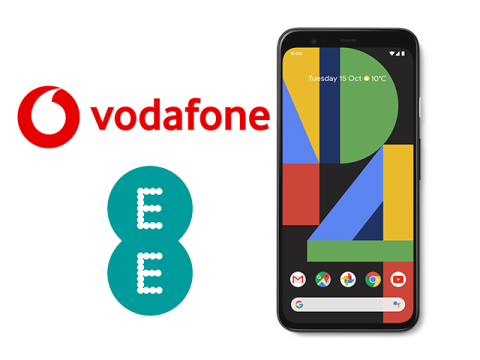