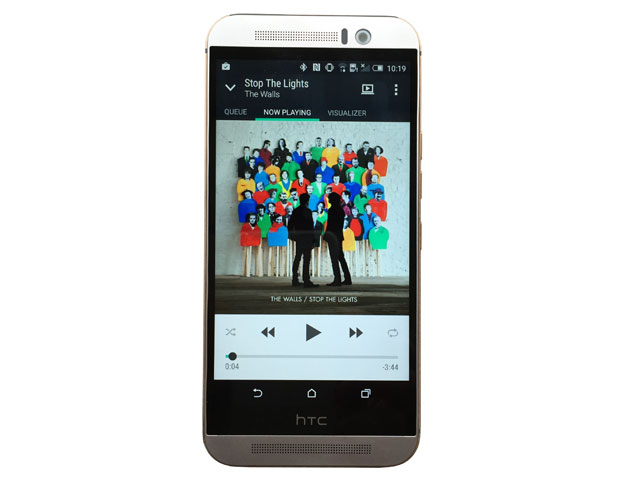 HTC is rolling out WiFi calling on EE for customers who purchased their HTC One M9 handset directly from the operator.

The VoIP service will allow M9 users to make calls and texts through a WiFi connection.

EE customers who download the update will be able to use their phones in areas where there is little to no signal but WiFi is available, such as the London Underground.

The service will use up their monthly minutes and uses the normal HTC dialler and messaging service and contacts book, to make calls and send texts over WiFi.

EE launched its WiFi Calling proposition in April. The iPhone was the first device to offer the service following Apple’s rollout of the iOS 8.3 update, but it was soon followed by the Samsung Galaxy S6 and S6 edge and the Microsoft Lumia 640.

HTC UK and Ireland general manager Peter FrÃ¸lund said: “We’re proud to bring this new service to HTC One M9 customers, helping them to stay connected wherever they are.

“EE WiFi Calling is now another great feature of the HTC One M9, in addition to its award-winning design, 20MP rear-facing camera and exclusive BoomSound„¢ technology.” 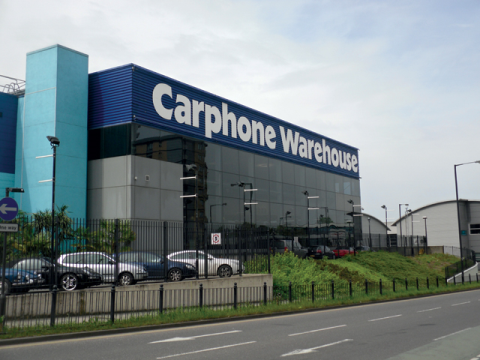