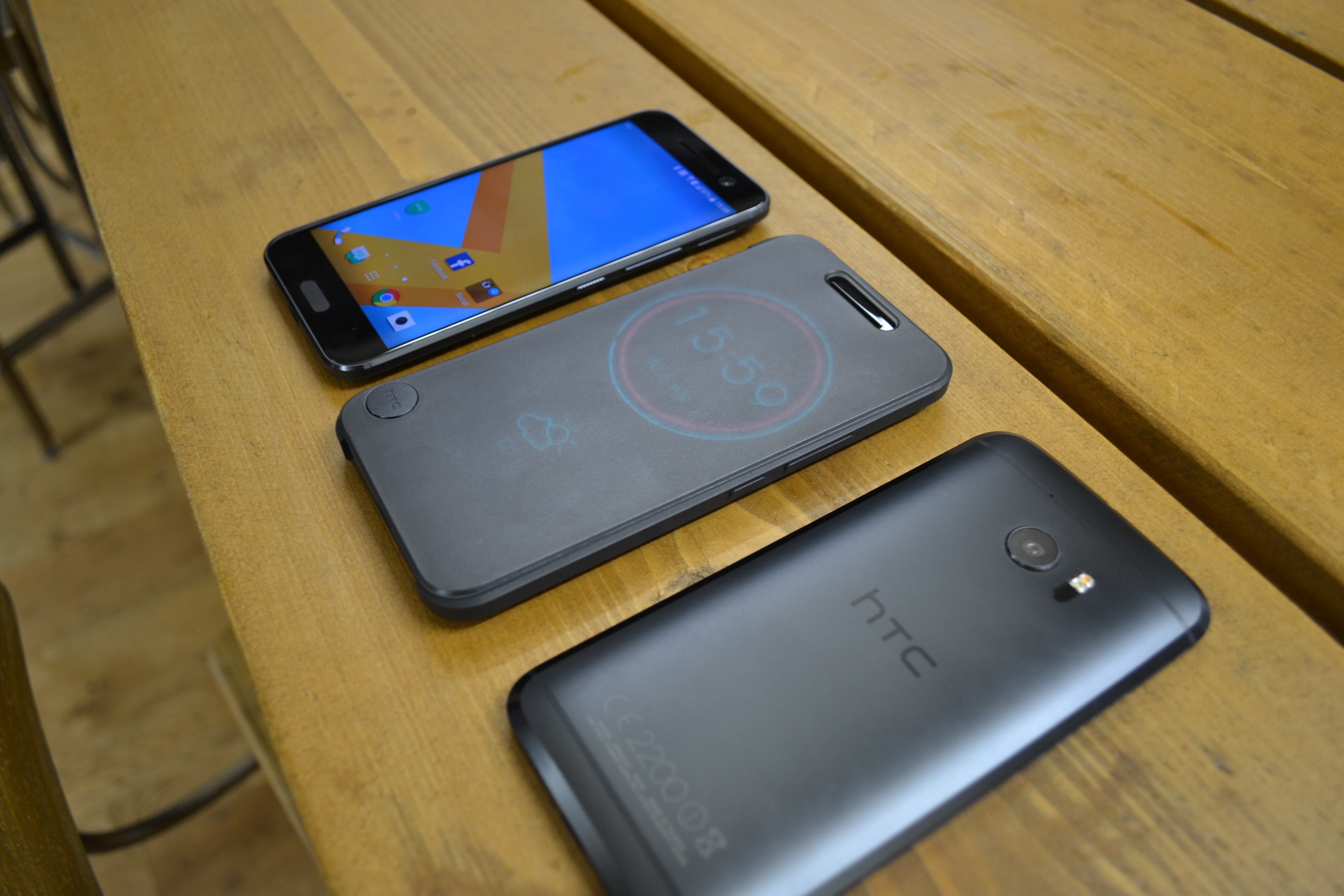 Taiwanese manufacturer took wraps off its latest device, which is a follow up to last year’s One M9 handset

HTC unveiled its new flagship 10 handset today (April 12) claiming it has the best smartphone camera on the market.

The new HTC 10 comes with a camera designed to launch in 0.6 seconds and offer the ability to take photographs in RAW, the format preferred by professional photographers. Unlike JPEG, it can be edited more heavily.

At the rear of the device is a 12MP camera, which packs HTC’s Ultrapixel technology, whilst the front packs a 5MP snapper.

The rear camera has been given a DxOMark score of 88. This is a camera benchmark used to rate the quality of cameras. The 10 holds one of the highest quality camera scores of any smartphone to date, only matched by the Samsung Galaxy S7 snapper. 4K video can also be captured alongside audio which HTC says has 256 times more detail than regular audio files.

HTC said: “With HTC 10 we’ve delivered what we believe to be the best smartphone camera available on the market today. This is one of the highest camera quality scores of any smartphone to date and is the result of tens of thousands of hours spent fine tuning each element to deliver world-class photos and videos.”

The 10’s body is constructed from metal and the Taiwanese manufacturer claims the phone can handle temperatures ranging between -20 and 60 degrees celsius. It has also been subjected to over 10,000 drop, bend, scratch and corrosion tests, according to HTC.

The 5.2-inch Quad HD screen is made from a single sheet of glass and sees the return of capacative buttons.

It packs a 3,000mAh battery which HTC claims can reach a day’s worth of life with just 30 minutes charging. It is charged with a USB-C port.

The manufacturer opted not to include wireless charging, however. When Mobile News questioned this, HTC said it felt that the current technology was not as important as fast charging.

Speaking exclusively to Mobile News, HTC EMEA operations head Graham Wheeler said a key component in the manufacturer’s marketing plans would be the audio quality on the device.

Rather than include the Boomsound speakers previously found on the HTC One M7, M8 and M9 flagships, the 10 includes “re-engineered Boomsound Hi-Fi edition speakers’ which include a separated tweeter and woofer design typically found on larger speakers. This, it claims, gives it “high-res” audio.

Wheeler said: “Our marketing strategy will evolve over time. We will start with an audio centric message in Europe, where a lot of our user base is very audio focussed. That allows us to adapt the strategy, and 10 is a very powerful number.

“First to us is to make great phones, then to make sure we explain what those great phones are and then word of mouth can create a lot of momentum going forward.”

32GB and 64GB handsets are available this month in grey, silver, gold and red. Pricing is yet to be confirmed.

uSwitch.com analyst Ernest Doku said the cameras were the most promising features on the new device:

He explained: “HTC has been busy innovating in the world of virtual reality but today’s launch shows it has by no means abandoned its designs on the mobile market.

“The most promising feature (on the HTC 10) is a pair of cameras promising best-in-class photos, including a super-selfie effort with image stabilisation on the front.

“HTC seems to be setting a clear departure from previous models in both name and feel by dropping the ‘One’ monicker and revamping the flagship form factor.

“And, whilst it’s an impressive device on paper with support for HD audio and 4K video recording, the HTC 10’s pricing will be essential in luring lapsed fans, as well as mobile users on the fence, wowed by strong launches from challenger brands Huawei and LG.

“This is a solid phone, but what is missing is that bleeding edge innovation we’ve seen in HTC’s VR headset, Vive, to truly excite and challenge the titans of Apple and Samsung.”

Check out our hands on video with the new HTC 10 handset here. 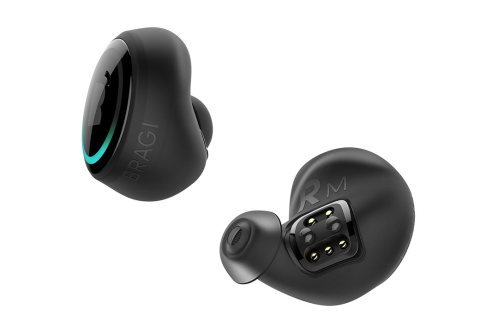 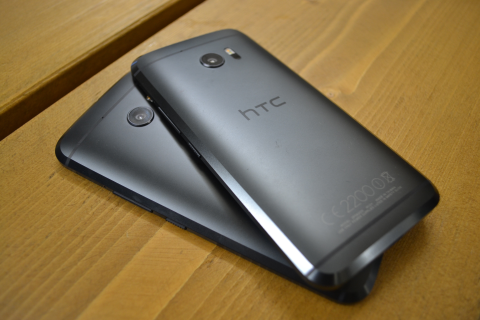 Hutchison left “disappointed” by CMA’s merger letter
The CMA detailed its opposition to the Three-owner’s £10.25bn takeover of O2 in a letter to European Commissioner Margrethe Vestager
Operators - James Pearce 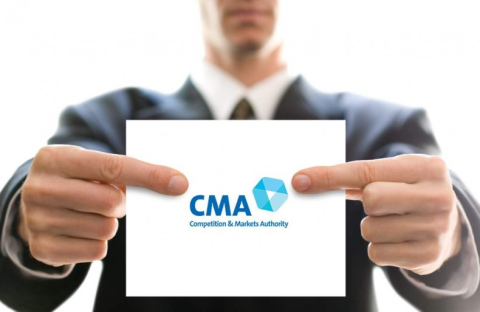 CMA calls on EC to block Hutch’s O2 takeover
UK regulator has told European Commissioner Margrethe Vestager that either Three or O2 should be sold, or the £10.25 billion deal should be scrapped
Operators - James Pearce