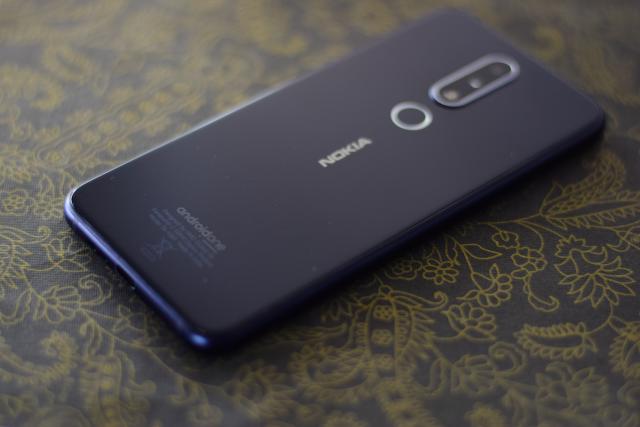 The error was identified and fixed in February says HMD Global

HMD Global has said reports of an alleged data breach is “misleading” as it insists no personal data has been shared with third-parties.

The firm which acts as the global licensee for the Nokia brand has denied any wrong-doing after an unspecified number of Nokia 7 Plus models were alleged to have sent data to the Chinese server.

The breach was initially reported by Norwegian public broadcaster NRK, who claim it was contacted by a Nokia 7 Plus user which prompted Finland’s data protection ombudsman Reijo Aarnio to call for an investigation.

According to NRK the user said their phone often contacted a server, sending data packages in an unencrypted format.

However HMD Global has fought back against any claims of personal data sharing with a statement issued on March 22.

The firm has also since reached out to the Finnish Ombudsman to clarify events from the misleading and incorrect media report.

All Nokia devices apart from the Chinese variants are stored at HMD Global’s servers in Singapore. 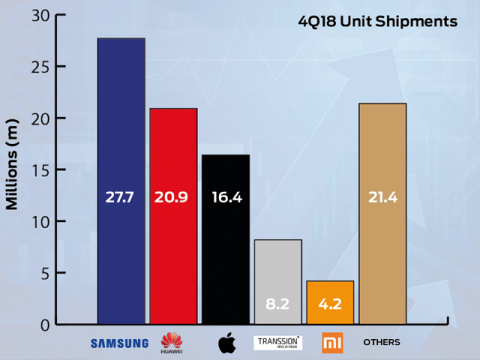 Three announces revenue of £2.4bn as operator continues 5G focus
The operator is planning 5G rollout for second half of 2019
News - Paul Lipscombe