Over half of Brits unaware that Smartphones are recyclable 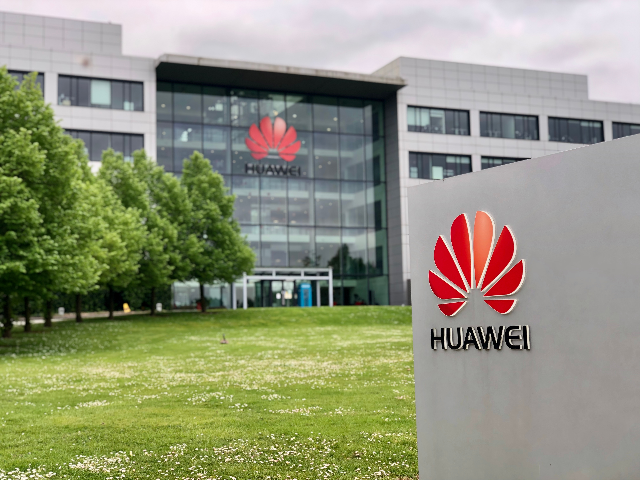 Research conducted by Huawei has revealed that up to 55 per cent of Brits are unaware that their smartphone devices can be recycled, with 18 per cent admitting they throw away old and unused electronics.

Huawei commissioned research to find out what people really think of sustainability, which revealed that following the global coronavirus pandemic, almost one in five (17 per cent) of Brits would like to strive towards a greener future.

The research also showed that two-thirds of Brits (61 per cent) are happy to see paper documentation removed from smartphone packaging to help reduce paper consumption.

The new Huawei Mate40 Pro digital warranty card allows users to access their documents with a scannable QR code on the device or by downloading it from Huawei’s website. The QuickStart Guide has also been reduced from 340 pages to 44, highlighting Huawei’s commitment to sustainability.

Huawei president of consumer business Walter Ji said: “At Huawei, we understand that bold steps must be taken by our industry to tackle the increasingly important environmental issues we face every day.

“The launch of our greenest smartphone yet, the Huawei Mate40 Pro delivers significant reductions in plastic and paper packaging and are just some of the small steps on our journey to ensure a greener and brighter future.”

Huawei says it remains committed to sustainability as shown through the Mate40 Pro’s green credentials which include the use of 100 per cent decomposable soy-bean ink in packaging.

The Chinese vendor has implemented a number of initiatives since 2013 to help create a greener future including reducing emissions, investing in renewable materials, supporting the UN’s Sustainable Development Goals, and recycling and reusing waste to help contribute to a circular economy.

Huawei has also been using bioplastics since 2013 and hopes to reduce pollution and the negative environmental impact of manufacturing petroleum-based plastics.

Over 30 per cent of the bioplastics used comes from environmentally friendly castor oil which reduces carbon dioxide emissions by 62.6 per cent and since 2018, Huawei has reduced emissions by 612 tons.

Last year, Huawei recycled 1468 tons of waste electronics and this year is on track to recycle more than 3000 tons. Huawei also reused 86 per cent of devices returned for recycling in 2019.

When it comes to energy efficiency, between 2015 – 2019, this increased by a staggering 50% across all Huawei products, and thanks to the use of solar power, Huawei has reduced carbon emissions by 89,000 tons. 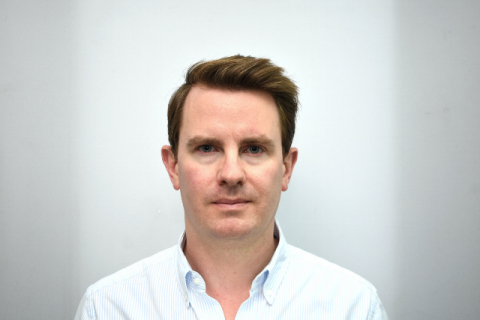 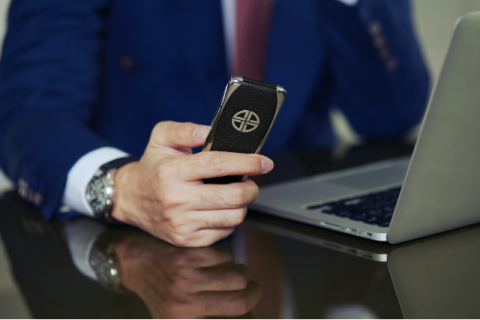