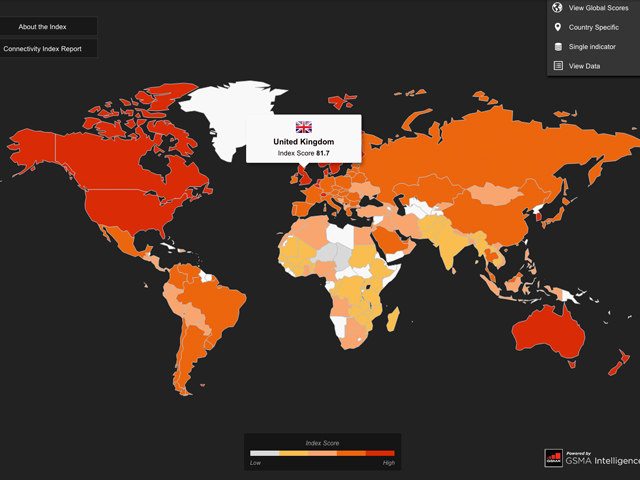 The GSMA has launched a new online tool that measures the ability of 134 countries to connect offline people to the mobile internet.

The tool aggregates data from multiple sources, which the GSMA said is designed to support the efforts of the industry to deliver on the ambition of universal access to the internet.

Available at www.mobileconnectivityindex.com, it allows users to explore in detail the performance of individual countries, compare countries against each other, and investigate the different dimensions and indicators that feed into each of the enablers.

According to the GSMA, there were around 3.2 billion accessing the mobile internet at the end of last year, representing around 44 per cent of the global population. Among these users, around a third were accessing the internet using 2G networks and two thirds were using mobile broadband (3G/4G).

It added this leaves some 4.16 billion people, around 56 per cent of the global population, still not on the mobile internet.

GSMA director Mats Granryd said: “Already more than three billion people worldwide are accessing the internet via mobile, but this still leaves more than four billion people offline and excluded from the powerful opportunities for social and economic development that the mobile internet enables.

“Mobile is the primary enabler of connectivity in developing world markets where the high cost of deploying fixed-line networks means that internet penetration is low.”

“Connectivity to the mobile internet is also an important foundation upon which the UN’s Sustainable Development Goals depend for their delivery, providing a platform for reducing poverty and improving healthcare, education, commerce, information sharing, employment and innovation.

“The launch of the GSMA’s Mobile Connectivity Index will provide valuable insights that will inform projects designed to support the ambition of universal access to the internet.” 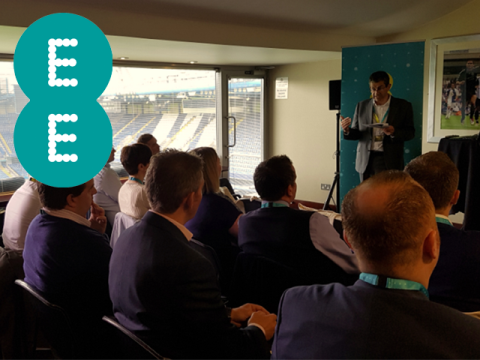 The business of Brexit: Bosses give their views
The telecoms industry’s leading players give their views on the UK’s exit from the European Union and how it might affect business
Operators - Mobile News 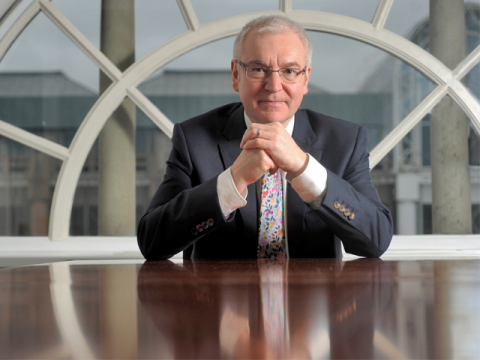