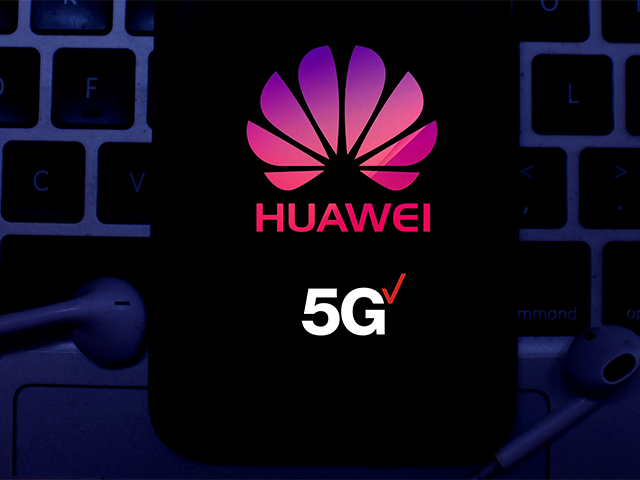 MPs have voted to allow Huawei access to UK 5G services amid Conservative rebels’ attempts to end the Chinese vendor’s participation in core networks by 2023.

The rebels’ efforts were quelled in parliament with the government defeating the proposed amendment by 24 votes.

Earlier this year, Prime Minister Boris Johnson green-lighted an agreement to allow the use of Huawei technology in 5G networks despite warnings from US ministers.

Mr. Johnson announced that Huawei would be given a limited role for core networks and will receive a market share cap of 35 per cent as he looks to avoid over-reliance on the Chinese firm.

Huawei has repeatedly denied claims that they had previously cooperated with the Chinese government to implement “back doors” into its technology.

However, countries such as the US and Australia have already introduced full-scale bans on Huawei infrastructure. 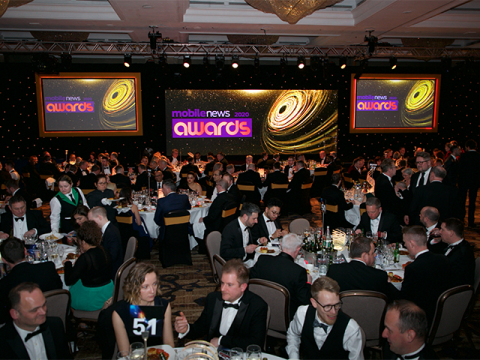 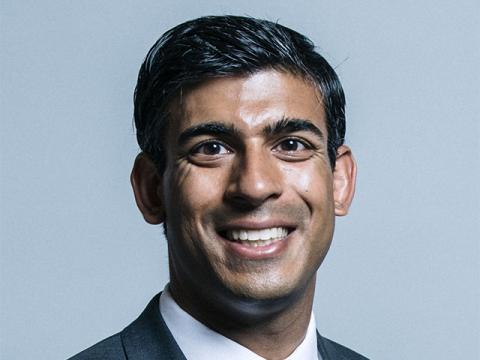 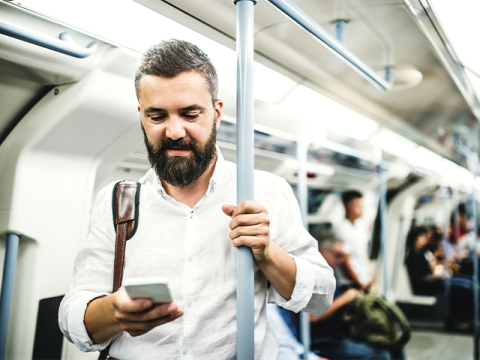