Google is looking to shake up the mobile market when it launches an MVNO in the US later this year that will use WiFi networks to boost mobile connectivity.

During a speech at Mobile World Congress in Barcelona, Google senior vice president Sundar Pichai said that the search engine giant was looking to break new ground in the mobile market, but would not be competing directly with mobile operators.

“The core of Android and everything we do is to take an ecosystem approach and [a network would have] the same attributes,” Pichai said.

“We have always tried to push the boundary with the innovations in hardware and software,” he said. “We want to experiment along those lines. We don’t intend to be a network operator at scale. We are actually working with carrier partners. Will announce something in the coming months.”

Google had held talks with T-Mobile and Sprint, according to January reports from the US, but Pichai did not say which networks the Android-maker has struck agreements with. It was also linked with Verizon in April last year.

Pichai admitted that Google was looking at how to seamlessly integrate WiFi with cell networks, but did not give any more details, saying an announcement would come later this year. 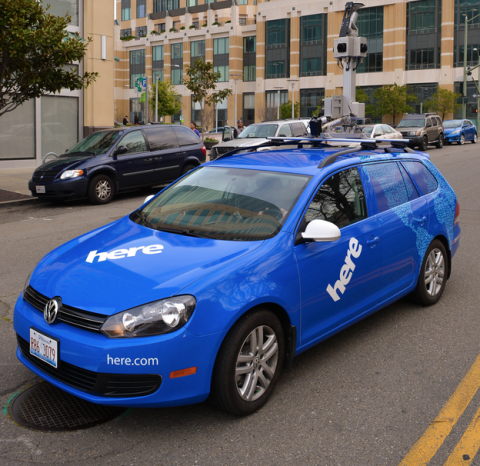