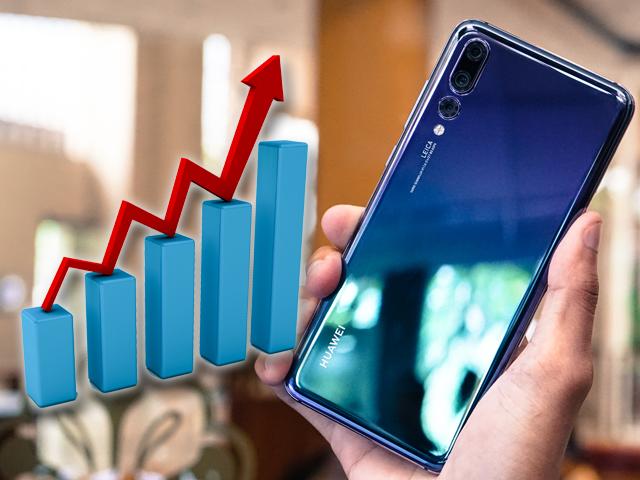 Huawei has secured second place in the worldwide market in terms of smartphone sales according to Gartner.

The Chinese manufacturer shipped close to 50 million units in the second quarter of this year compared to 35.96 million units at the same time last year.

As a result, Apple fell to third place in the world, shipping 44.7 million units in the last quarter before the next iPhone launch. Despite the drop, Apple did slightly grow its year on year shipments for the second quarter from 44.3 million units.

Overall the top five was made up with Samsung taking 19.3 per cent of world wide shipments, Huawei accounting for 13.3 per cent of the market and Apple (11.9pc), Xiaomi (8.8pc) and OPPO (7.6pc) rounding out the rest of the top five.

“Its investment into channels, brand building and positioning of the Honor devices helped drive sales. Huawei is shipping its Honor smartphones into 70 markets worldwide and is emerging as Huawei’s key growth driver.” 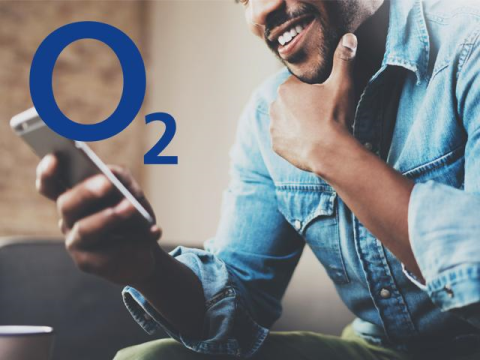 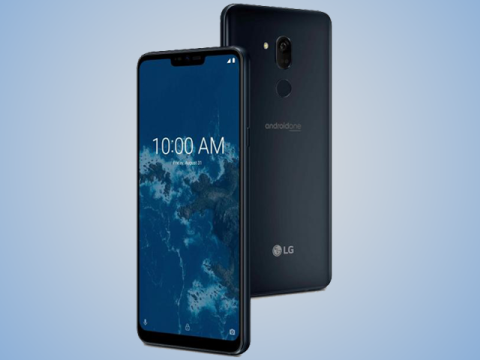 LG G7 One: LG announce first Android One smartphone
Both smartphones will be on display at IFA in Berlin with pricing and release dates to be confirmed
News - Paul Lipscombe 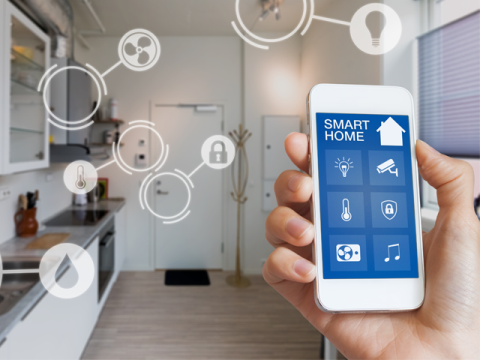 Internet of Things: mobile industry has not been as excited since iPhone debut
Mobile phones and 5G will be the ‘data hub’ of IoT say industry experts
News - Paul Lipscombe 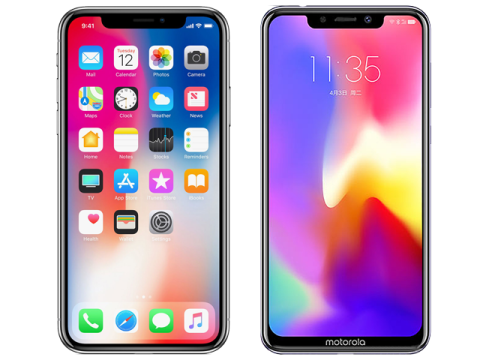 Industry pressure forced Lenovo to make P30 and iPhone X ‘lookalike’
Lenovo was pushed to emulate the design of the iPhone X in the widely slammed Motorola P30 according to an industry expert. Motorola brand holder Lenovo launched the Motorola P30 smartphone on August 15, only to be the target of criticism for allegedly copying the design of the notch-less Apple flagship device. In defence of […]
News - Manny Pham