Freelancers are highly mobile in business use 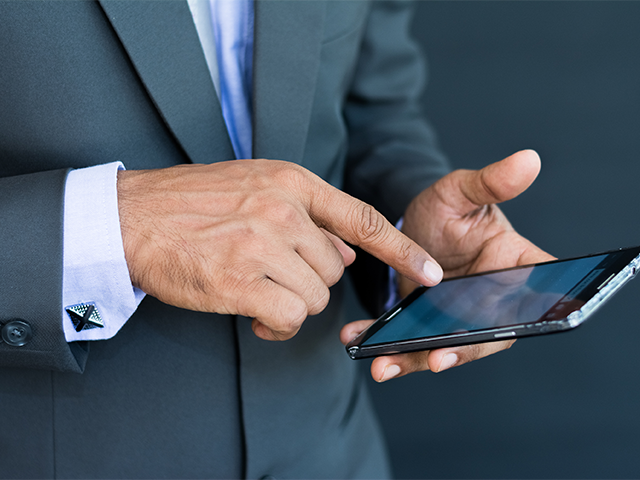 Over three-quarters of freelancers and business owners use personal mobile phones
for business on an ongoing basis, according to research by outsourced communications provider Moneypenny.

Among those surveyed, over 90 per cent said they had found themselves in a situation where they were unable to answer a call, with over 40 per cent saying this was a weekly occurrence.

The findings also showed that five per cent more women than men chose to use their personal numbers for work.

The research indicated that younger self-employed people are more likely to change the way they answer the phone to sound more professional.

Some 82 per cent of 18-to-24- year-olds surveyed said they made a conscious effort to answer the phone in a professional way. However, just 16 per cent of those aged 45 and over said they did the same.

Moneypenny global CEO Joanna Swash said: “Whether you choose to have a landline number or not, the most important factor is the way you manage and conduct your calls.

“Answering the phone in a positive, polite and friendly manner will make the biggest impact on your customers and potential customers. Always state your name and the name of your business when answering calls and if you say you’ll ring back, be sure to do so.” 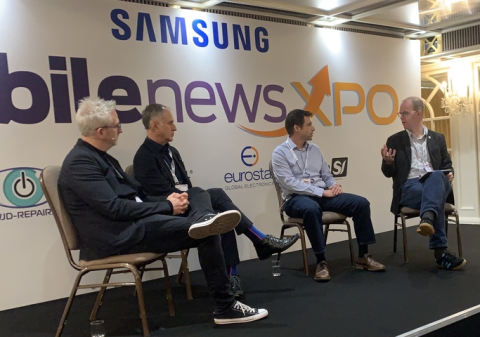 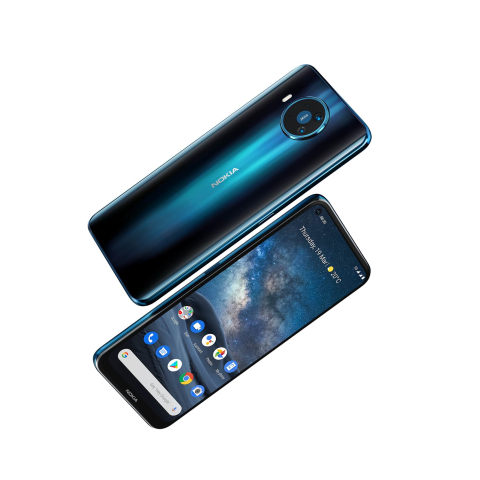