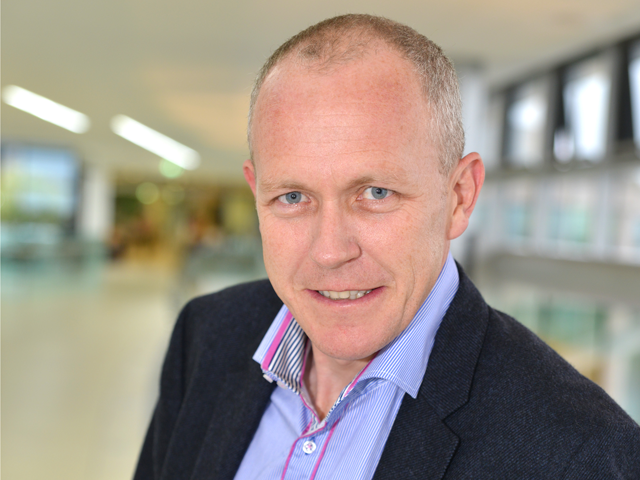 The move reunites Down with his old running mate at O2 Stephen Shurrock who was appointed CEO of Lebara two years ago.

Dowd returns to the industry after departing Onecom in October 2020, where he was CEO.

He confirmed his new role at the MVNO in a LinkedIn post, revealing he joined Lebara in September initially on an interim basis.

An industry veteran, Dowd spent over 15 years at O2 in various senior roles.

Prior to this he worked for BT Cellnet (which would later rebrand to O2) for just over six years. 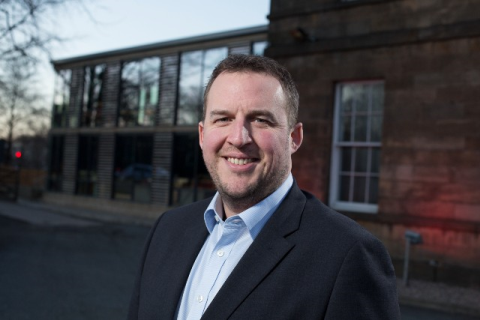 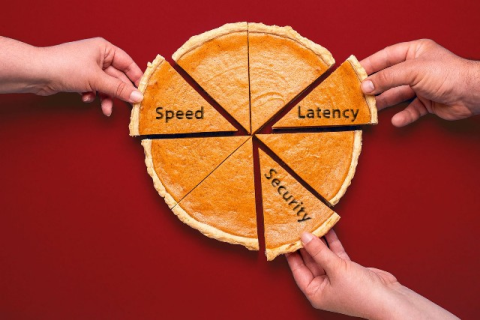