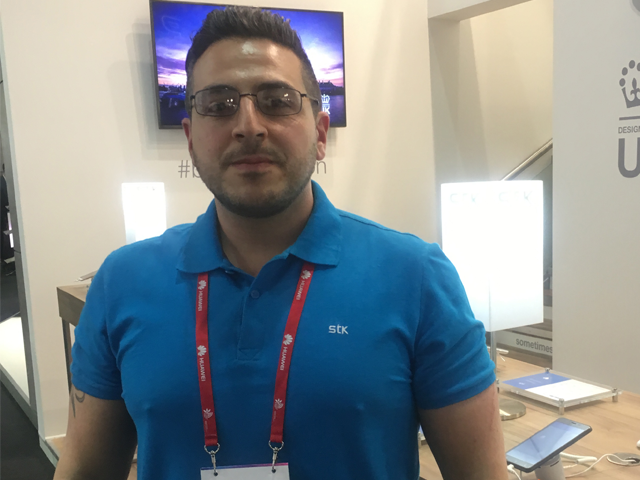 Exertis has extended its number of handset distribution agreements to 14 after signing a deal to distribute all of STK’s handsets to UK partners.

The partnership between the Basingstoke-based distributor and STK was signed at the beginning of this month. It will see Exertis offer STK’s full handset range, which currently includes the Hero, Galactic, Sync and Storm. Global device sales around the world for STK currently exceed 1.5 million.

The brand was established in 1993 as accessories distributor Santok before moving into internal manufacturing six years later. It rebranded as STK last year. Since entering the handset space in 2008, Exertis has created partnerships with the likes of Samsung, Microsoft, LG, Sony, Lenovo, Acer, Huawei, ZTE, Doro, Medion, Kazam, Wileyfox and Alcatel.

STK global commercial director Henri Salameh said: “The Exertis team are a great bunch that have extensive channel reach, expertise in consumer and B2B channels and most importantly, they want to work with us to develop the STK brand.” 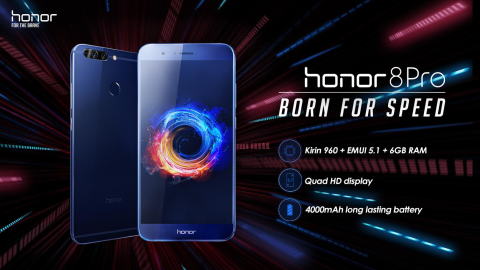 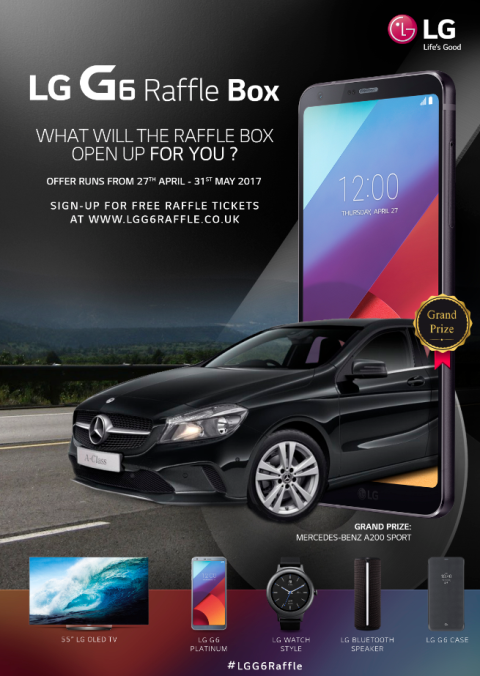 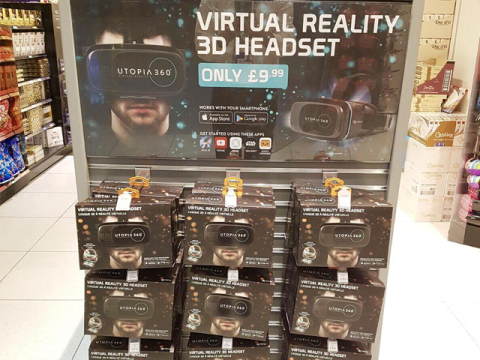 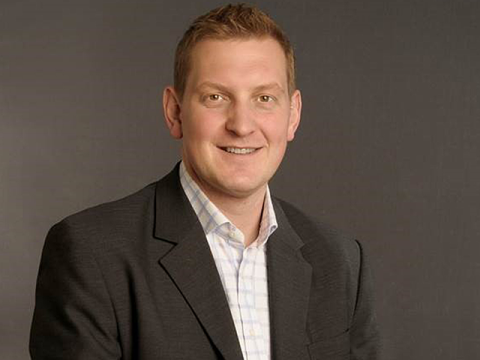