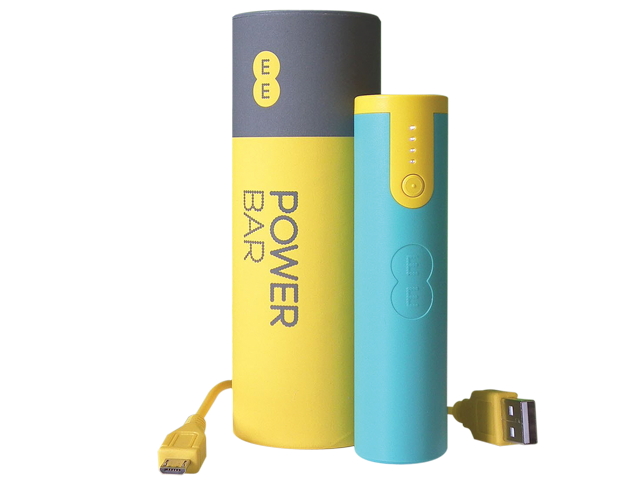 The operator opted to recall 500,000 Power but stress-testing revealed no further faults, according to CEO Olaf Swantee

EE says the test results of its re-called batch of Power Bar chargers showed no signs of malfunctioning or overheating.

The operator opted to recall up to 500,000 of the E1-06 batch of chargers in August after five reported incidents of the Power Bars overheating, resulting in property damage and physical injury caused by fire. Customers returning one of the E1-06 models were given a £20 voucher to spend at an EE store or online.

Following reports of injury caused by the chargers, including a nurse hands appeared to have been severely burned, the Power Bars were sent to a Swedish lab for stress-testing.

Swantee (right) said despite extensive tests, no faults related to overheating were discovered. It is unknown if the models will be redispatched into the market.

“It is very much behind us now,” said Swantee. “There was a small number of incidents and we decided at the time to recall one batch.That process is now completed.

“We’re still monitoring the situation, but it has been completed to our satisfaction – we’ve done all the checks and all the other batches are fine. No more Power Bars have been found to have a problem.”

Swantee said in general EE’s customers had been extremely satisfied with the Power Bar, and a spokesperson for EE confirmed it will look to relaunch the scheme “in the near future.”

The EE CEO refused to discuss whether any compensation had been given to those affected by the Power Bar incidents, but said they had been in touch.

Swantee added: “Customers were extremely happy with the product. One reason this happened is it is the first time there was such an enormous volume of power bars in the market from one vendor.”