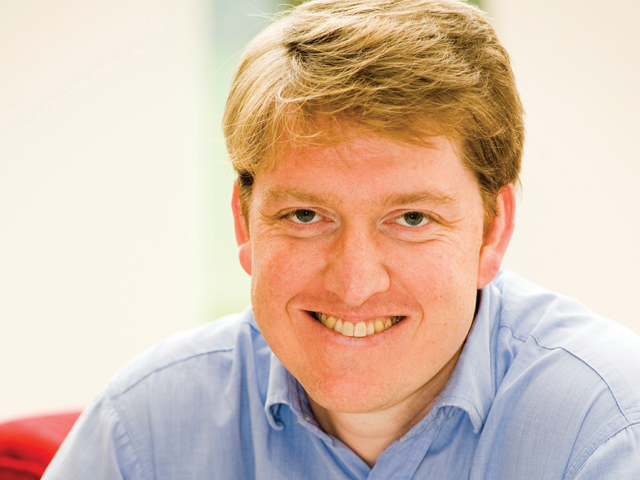 He replaces James Phipps, who becomes executive chairman, having held his previous role since December 2011.

Boucher (pictured main) spent more than a decade at Vodafone, holding a number of senior positions, including commercial marketing director for enterprise, before leaving in June 2013.

Boucher’s appointment follows the news Excalibur has acquired the Support Services division of Newbury-based consultancy Ntegra, which it said strengthens its position as a complete communications and IT partner.

Ntegra IT Support Services provides outsourced IT support to a wide range of SME customers in and around the M4 corridor.

“This purchase very much fits in with our continuing sustained growth,” said Phipps, “adding extra strength and depth to our technical support team, as well as gaining important customers in the education and charitable sectors.”

It follows the acquisition of IT firm Devision last year, having already purchased IT businesses Bridge Solutions and Emnico Enterprises in 2010. 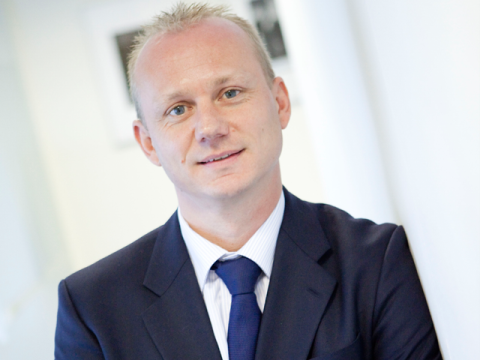 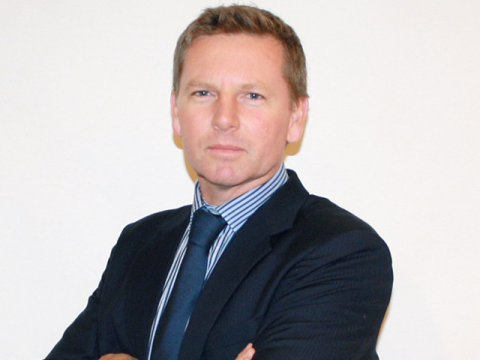 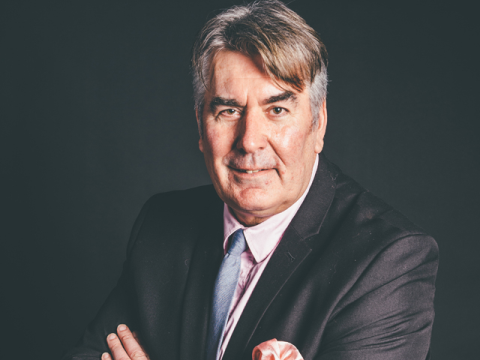 Spectrum Telecoms aiming to double turnover to £10m with new products
Spectrum Telecoms is aiming to double its revenue to £10 million by the end of 2020, driven by organic growth and new product launches which it declined to reveal. The Burton-on-Trent dealer, which offers mobile, fixed line and hosted telephony, celebrated its 20th anniversary in January and surpassed the £5 million revenue milestone at the
Dealers - Manny Pham 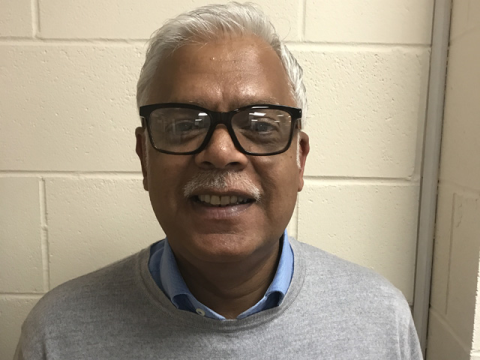