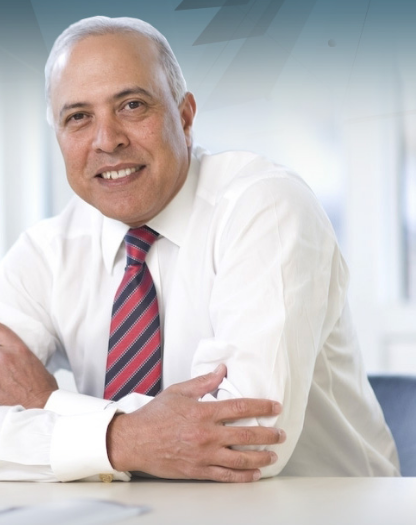 Former Vodafone Group CEO Arun Sarin has joined mobile roaming specialist Mobileum as a director on its board.

Sarin joined the board in his newly created position today (January 18). Mobile News has contacted Mobileum for more information on what his responsibilities in the role are.

He spent five years as Vodafone Group CEO between 2003 and 2008 before being replaced by current Group CEO Vittorio Colao. It was here where he drove Vodafone’s move into emerging markets, serving more than 300 million customers. Sarin is also a member of Cisco Systems, the Bank of England and Accenture’s board of directors.

Headquartered in California with 11 offices in total worldwide, Mobileum claims to work with 600 operators in 170 countries. Major services from the company involve helping networks with the set up and management of roaming products. 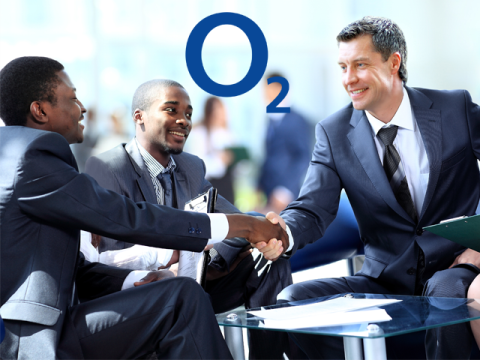 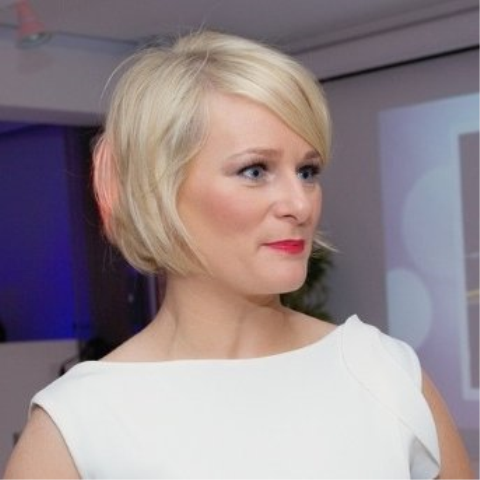 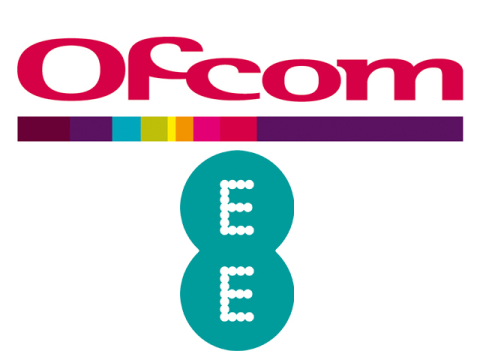 EE fined Â£2.7m by Ofcom for overcharging customers
More than 32,000 were incorrectly billed when phoning its customer services number while roaming within the EU, totalling Â£245,700
Operators - Manny Pham

Vodafone: partner programme revamp due to ‘outdated’ system
This was the view of the operator’s partnerships and alliances director Nick Birtwistle
Operators - Alex Yau