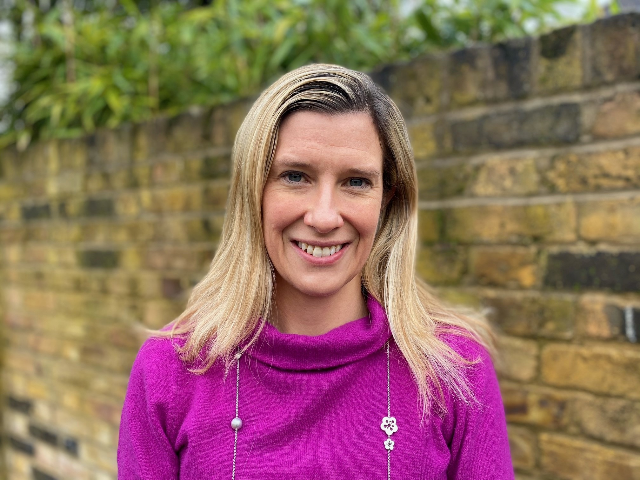 Ainley will join the company from February 1

Ericsson has announced it will be appointing Katherine Ainley as CEO for the United Kingdom and Ireland, effective February 1, 2021.

Ainley joins Ericsson from BT where she has held a number of senior executive positions since 2007, including the recent roles of managing director of ventures in enterprise and CEO of Tikit, a then wholly unowned subsidiary of BT.

She succeeds John Griffin, who has been acting in the role since October.

The company also announced Griffin would be returning to his permanent role as country manager for Ericsson Ireland.

Ainley’s appointment comes amid opportunities for 5G to build once more following the impacts of Covid-19 and increasing demand for connectivity and digital transformation.

Ericsson will be upgrading 20,000 network sites by 2024 in a bid to boost UK connectivity and recently announced the creation of 800 jobs to support an accelerated 5G rollout.

Ainley said: “Ericsson is at the forefront of 5G deployment around the world, playing an especially critical role here in the UK and Ireland where the technology is so important to the economic ambitions for both countries.

“I am honoured and excited to be joining as CEO in February and look forward to leading Ericsson’s accelerated network deployment and opening up 5G as an exciting innovation platform for the future in partnership with all mobile network operators.”

Ericsson president and head of Ericsson Europe and Latin America Arun Bansal said: “I am very excited for Katherine Ainley to join Ericsson as our new CEO for the UK and Ireland.

“With 5G primed to bring societal benefits to the UK as well as an estimated £15bn in additional economic growth from industries like manufacturing, construction, and agriculture, Katherine will be a key part of our 5G journey, bringing a wealth of industry experience to the role.

“I look forward to welcoming her to our team as we build on our leading position in the UK.” 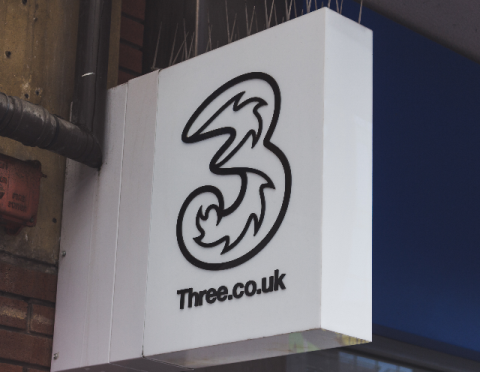 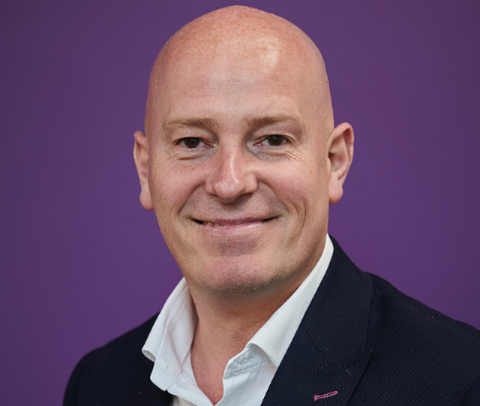 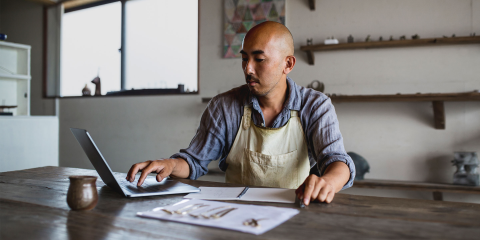 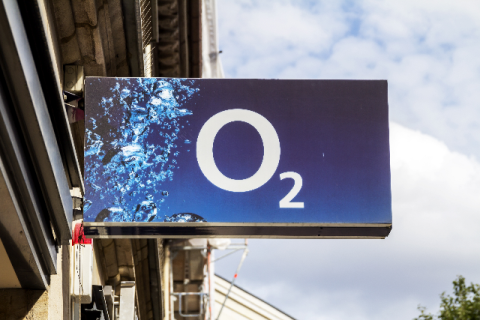