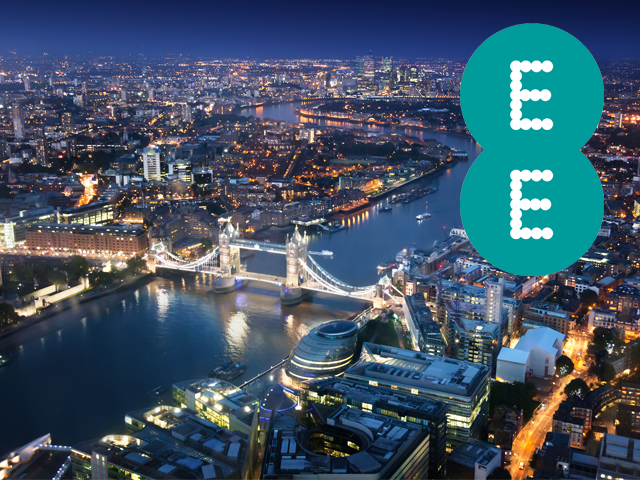 EE is best overall network in performance according to tests carried out by benchmark vendor Global Wireless Solutions (GWS), on the UK’s major networks.

The test was carried out in August and September 2016, collating 987,000 data and voice task tests. It’s the first of its kind to be carried out simultaneously on Android and iOS.

Combining mobile internet and voice call scores, EE was ranked the best in the 17 cities.

O2 and Vodafone both scored best in nine cities (equal with EE), with Three in third place scoring best in eight cities (also drawing with EE). During the test some networks scored equally in certain cities.

GWS CEO Paul Carter said: “Our independent test provides British consumers with an unbiased view as to which mobile network can best support their needs.”

“By using the state-of-the-art Android and iOS devices we have collected the most thorough data set to date, and we are committed to presenting the results in a way that is relatable and linked closely to the real world experience of the end consumer.” 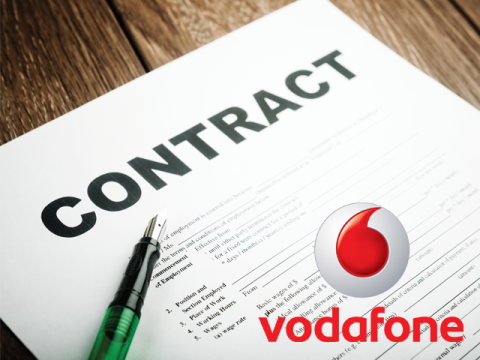 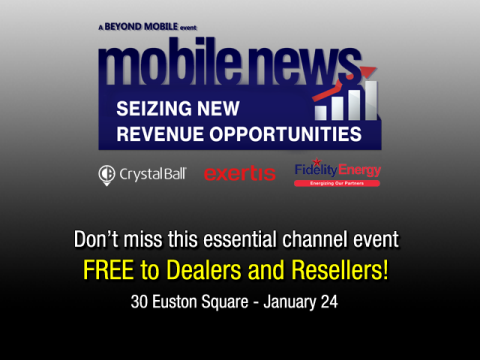 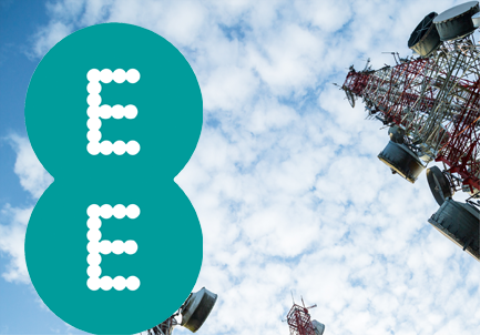 Vodafone and EE top P3’s network performance tests
Both tied with 803 points out of a possible 1,000, with Vodafone marginally better in call success and EE in data tests
Operators - Elliot Mulley-Goodbarne