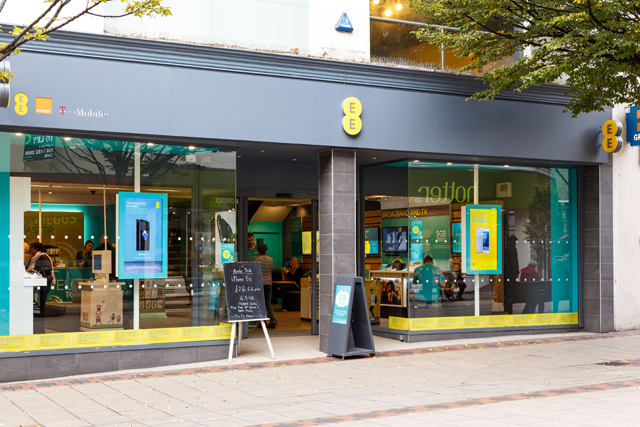 Q4 results increased by three per cent to £1.25 billion a second consecutive quarter of growth

EE saw its yearly revenue rise by one per cent to £5.09 billion, while Q4 results in the three months ending March 31 also increased by three per cent to £1.25 billion.

Its Q4 results record a second consecutive quarter of growth.

Mobile phone sales made up the bulk with £93 million. Fixed broadband revenue accounted for £74 million and equipment sales £57 million. EBITDA is up six per cent.

Monthly mobile ARPU was £26.30 for contract customers and £4.40 for prepaid customers across the BT group.

Customer churn continues at 1.1 per cent. According to the network it is experience its “highest ever levels of customer satisfaction”.

The network announced 100 per cent of contact centre calls were answered in the UK and Ireland throughout Q4.

EE announced in 2014 it would recall all overseas call centre roles, creating over 1,000 jobs. It had call centres based in India and the Philippines. 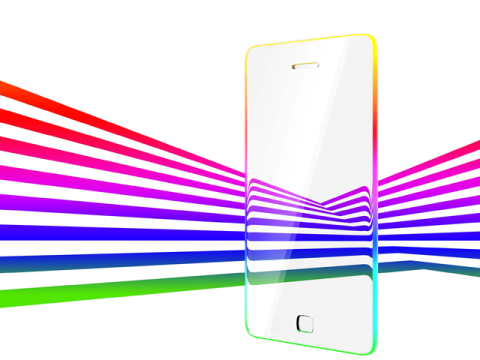 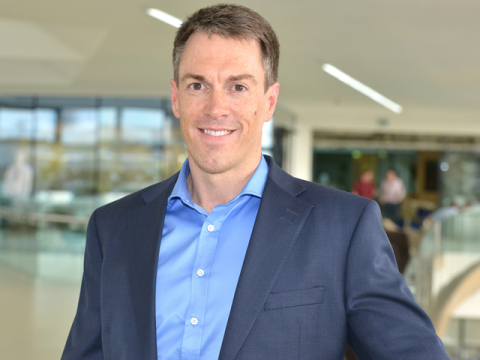 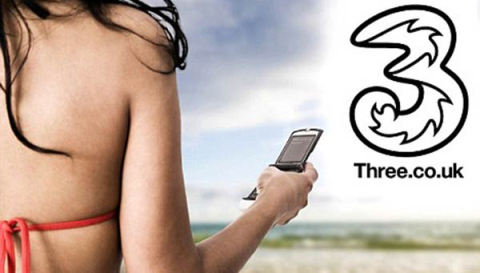 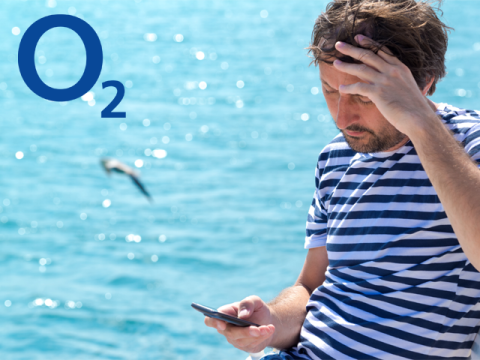 O2 to offer customers free roaming in Europe from June 15
They will be able to use their inclusive minutes, texts and data allowances in 47 destinations
Operators - Paul Withers