Phone released in Korea on September 6

Samsung has announced that EE will exclusively launch the Galaxy Fold 5G in the UK on September 18, making it the first vendor to sell a foldable device in the country. 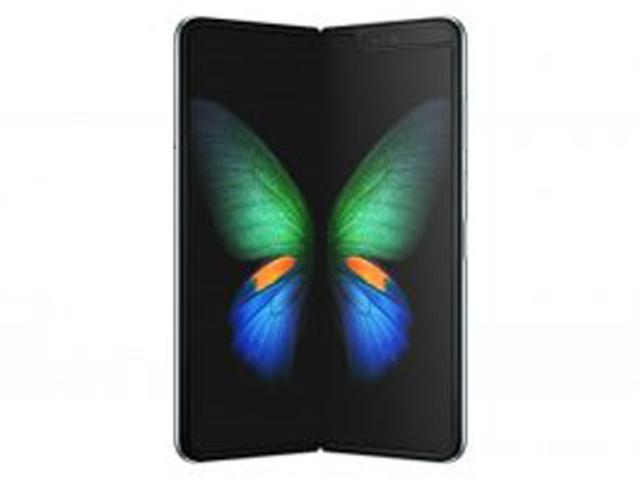 The manufacturer previously confirmed it would launch the device in September with EE, having delayed the launch back in April after journalists and reviewers reported issues with its performance. It launched the

The Galaxy Fold 5G will be available from EE’s shops and website, as well as from Samsung Experience Stores, alongside Samsung KX, Harrods and Selfridges.

It will retail at £1,900 and will come with wireless Galaxy Buds and a Galaxy Fold 5G Aramid case. EE has not yet confirmed contract pricing plans.

mited plans and swappable benefits like BT Sport and Amazon Prime, our customers can enjoy their favourite TV, film, sport, games and new experiences on the Galaxy Fold 5G’s impressive display, all with the fastest speeds in more places than on any other network.” 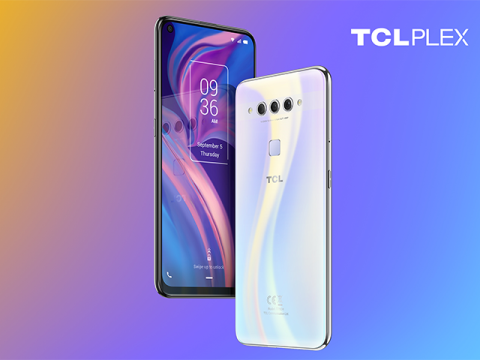 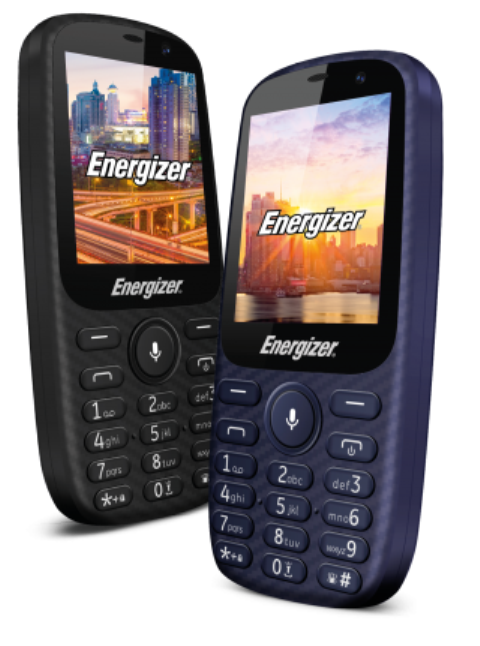