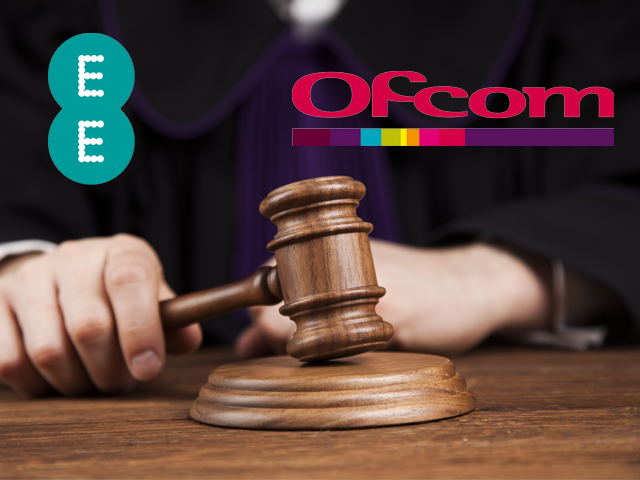 EE has confirmed it will formally lodge a legal challenge against Ofcom’s upcoming spectrum auction on the 2.4GHz and 3.4GHz bands.

The challenge looks to be prompted by Three’s own legal action to impose a bigger cap on immediately usable spectrum.

Ofcom ruled earlier this year that a single operator can only hold 37 per cent of usable spectrum by 2020.

Imbalanced market
Three CEO Dave Dyson labelled the 37 per cent cap as a “kick in the teeth for all consumers” saying the cap isn’t enough to promote healthy competition, before lodging a formal legal challenge last month.

He added: “The mobile market is imbalanced and failing customers. Ofcom has shown little interest in tackling the problem.”

Under the current cap placed by Ofcom, EE are excluded from bidding in the 2.4GHz band, which can be immediately used to increase 4G coverage.

Very regrettable
EE said in a statement upon the cap’s announcement: “We pragmatically accept that we are excluded from the 2.3GHz auction for 4G, and encourage Ofcom to continue without our participation.”

Ofcom said in a statement: “It is very regrettable that the auction will now be delayed by this litigation, which will harm consumers, businesses and ultimately the UK economy.

“We hope this matter can be resolved promptly, so that we can release the spectrum as soon as possible.” 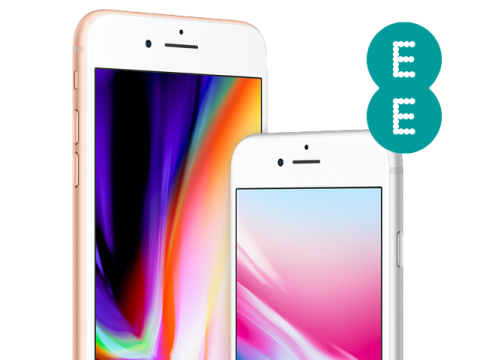 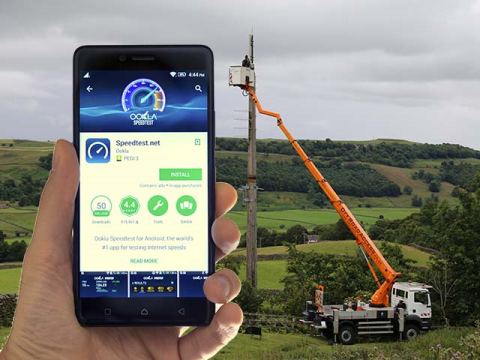 EE to further expand 2G spectrum with latest 4G speeds
UK operator reaffirming 2G spectrum with latest Cat 12 download speeds. More than 600 sites will be upgraded over the next six months by BT-owned company EE, spanning Birmingham, Manchester, Edinburgh and Cardiff. The enhancement will refarm 10MHz of its 2G holding at 1800MHz, opening up 20MHz of 4G spectrum at 1800MHz and 35MHz at
Operators - Elliot Mulley-Goodbarne 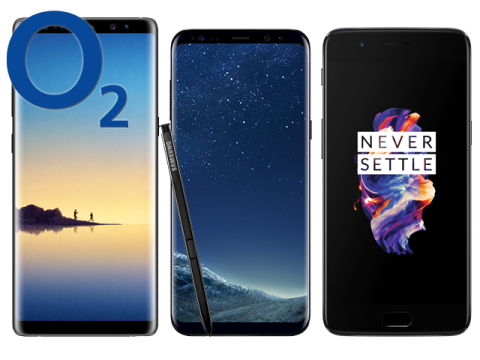