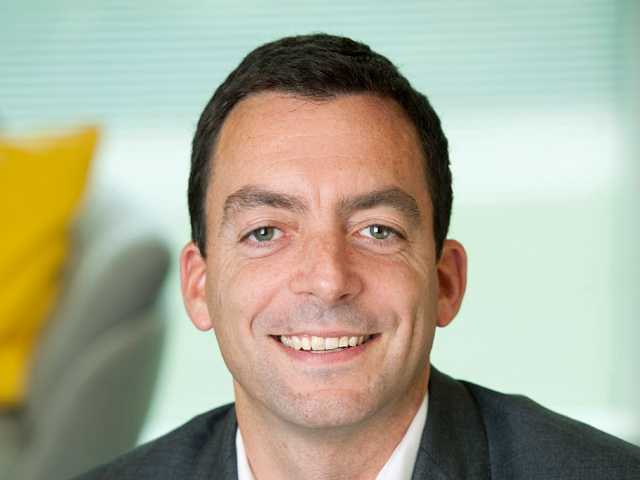 The operator has also switched in its low frequency 800MHz spectrum, allowing various areas throughout the UK to get 4G connectivity for the first time

EE has called upon all rival operators in the UK to be clearer on mobile coverage, claiming there is still too much confusion about where customers can make calls and use data.

The call has been made as part of the operator’s ‘Clear on Coverage’ promise. As part of the campaign, EE has pledged to stop giving population coverage measurements to subscribers, instead using more accurate geographic comparisons instead. It will also publish regular updates on geographic coverage and data speed base on county and major roads, whilst also working with Ofcom to provide advice on how certain devices affect network coverage.

The operator surveyed 4,000 consumers and found that half expect to have a mobile signal wherever they are in the UK. Nearly 50 per cent don’t know what coverage measurement to look out for when choosing an operator. Rural areas are where the survey stated they were least satisfied in terms of mobile coverage.

EE CEO Marc Allera has written an open letter to all mobile operators and Ofcom as part of the campaign. He said: “From streaming music to making video calls, our customers use their smartphones wherever they go and tell us loud and clear that a 4G signal is no longer a ‘nice to have’ – it’s a ‘must have’. Today, people think they will get mobile coverage absolutely everywhere, because as an industry we’ve talked about coverage with confusing population metrics, and language that sets the wrong expectations. Too often, the customer experience has been very different from the marketing. That has to stop.

“We’re asking our peers and the mobile industry to get ‘Clear on Coverage’. All operators should publish clearer geographic coverage information, and we’re seeking support from Ofcom as the independent source of information on mobile coverage and quality. We want to make it easier and clearer for consumers to know where they will and won’t get coverage, and which network is the right one for them.”

EE has also switched on its 800MHz spectrum today on 700 sites across the UK (November 23), improving coverage across 5,000 square kilometres of 4G ‘not spots’ and improving signal in half a million homes.

This means parts of Shropshire, Somerset, Snowdonia, Oban, Glasgow, Berkshire and Derbyshire will get 4G mobile connections for the first time. The spectrum is expected to be rolled out across 3,000 additional sites by the end of next year.

The operator claimed it has seen complaints drop 50 per cent year-on-year since adding over 1,000 new call centre jobs in North Tyneside, Darlington, Plymouth and Merthyr Tydfil this year. It is below the industry average with fewer than five complaints per 100,000 customers, according to EE. Customer churn has also fallen to its lowest levels of one per cent.

Countryside Alliance is a body working in the interest of residents in rural areas. Its head of policy Sarah Lee said: “We welcome EE’s call for the mobile industry to deliver clearer information to customers about where they can expect to get a signal. It is vital that mobile consumers are able to make an informed decision about which network has the potential to serve them best.

“I am glad that EE recognises that the lack of clear information for consumers has been a particular problem in rural areas. We believe that the move towards reporting all coverage in geographic terms by January 2017 is a step in the right direction and has the potential to offer significant benefits to rural consumers. The Countryside Alliance have long believed that the population based approach to monitoring coverage has failed consumers in rural areas.”

Allera’s letter follows criticism from Three CEO Dave Dyson, who claimed Ofcom wasn’t protecting competition by capping the spectrum each operator can hold at 30 per cent ahead of next year’s auction. The bid next year will see 190MHz of spectrum across 2.3GHz and 3.4GHz bands become available. However, Ofcom has banned EE from bidding on spectrum within the 2.3GHz band, claiming it would harm competition. The operator would hold nearly half of the available spectrum if its bid was successful. 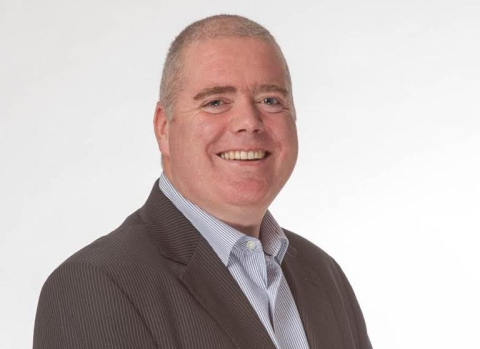 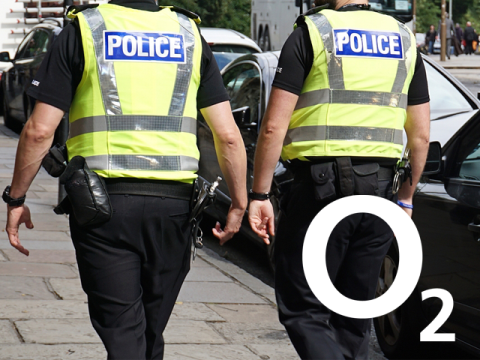 O2 to provide Derbyshire Constabulary with mobilty solutions
Technology will provide 1,500 officers with the ability to capture information on their devices and reduce time filling out forms
Operators - Elliot Mulley-Goodbarne