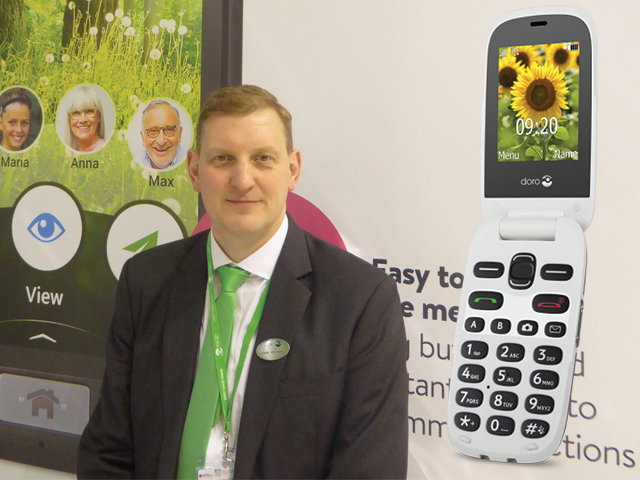 Doro is supporting its latest 8030 and 820 Mini smartphones with a new Q4 TV marketing campaign running between November 14 and December 20.

It is the seventh year in a row which Doro has advertised its products on TV, with the company claiming it will have its ‘largest audience reach ever.’ The new campaign will consist of two adverts running in both the UK and Ireland. The first is a 30 second smartphone advert featuring the Doro 8030 and Liberto 820 Mini, whilst the 20 second advert will place the spotlight on the 6520 feature phone. Both will be shown across digital and terrestrial channels.

Each will have the Swedish manufacturer’s core audience of over 65s being active, participating in sports and being sociable with their friends and family.

It also marks the first time Doro has advertised its smartphones in Ireland. The feature phone advert in the country will include the 6520, 6030 and PhoneEasy 631.

Doro UK and Ireland managing director Chris Millington said: “2016 is quickly becoming our best year yet in terms of retail and network listings in UK and Ireland for both our smartphones and feature phones.

The campaign is designed to ensure that these new devices establish themselves as early as possible in our partners’ stores. It is vital that we support our new and on-going customer partnerships and drive peak sales with this excellent TV campaign.” 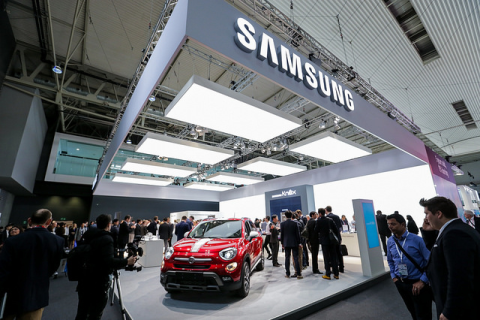 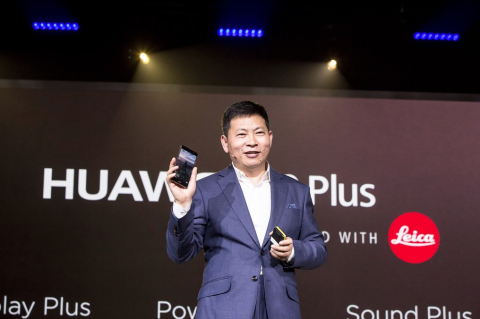 Huawei closing on Apple in EMEA after Q3 shipments surge 70pc
It accounted 14 per cent of all smartphone shipments in the region compared to Apple’s 15 per cent, with Canalys claiming it is now ready to wrestle away second position from its rival
Manufacturers - Paul Withers