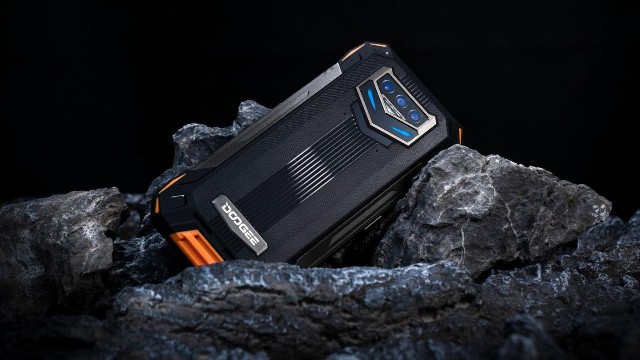 The S89 Pro can withstand being submerged in water, is drop resistant and can operate in extreme situations

Doogee has introduced two new rugged phones to its range- the S89 Pro and S61 which both feature Android 12 operating systems.

The S89 Pro possesses a MediaTek P90 chipset with 8GB RAM and 256GB internal storage that can be increased to 512GB with a TF card.

It features a large 12,000mAh battery accompanied by a 65W fast charging brick, and has a unique robot-shaped camera bump.

The S61 series is a group of entry-level rugged phones with a unique design that allows the back cover to be removed and replaced.

The S61 will be launched on AliExpress and Doogeemall from July 25- July 29 starting at £92 for a limited time. 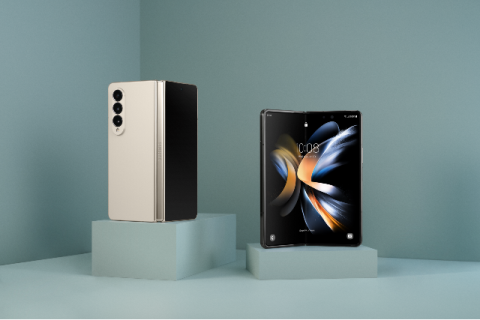 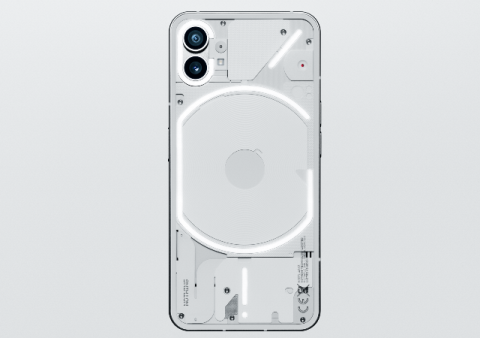 Nothing Phone (1) goes on sale today in UK
The smartphone is available from O2, Smartech at Selfridges and Amazon
Manufacturers - Paul Lipscombe