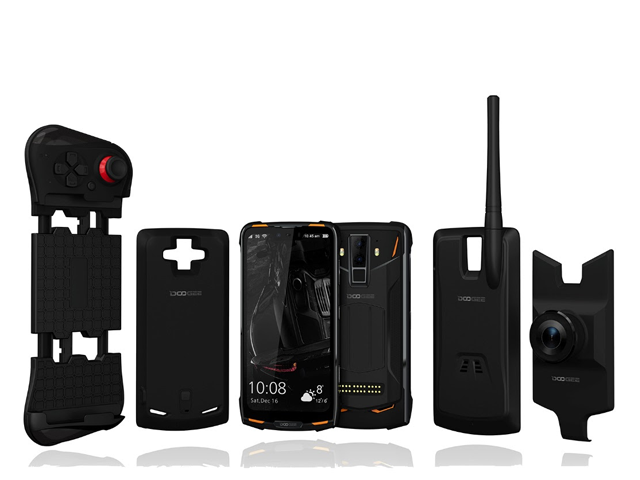 Ruggedised mobile manufacturer DOOGEE has launched the latest smartphone in its S-series range, the S90.

The device, which was launched on January 15, features a module design that allows users to mix, match and swap parts by sliding them into different positions.

Official UK pricing is yet to be announced, but the device is available on the DOOGEE website from approximately £234 as part of a kickstarter promotion until February 25, or £312 for the phone and all the additional modules.

Once the promotion is over, it is expected to cost about £390, or £530 for the version with the additional modules.

The S90 can also be turned into a night-vision camera, walkie-talkie or portable games console with its additional parts.

Customers can purchase a game pad, wireless charger, 5,000mAh powerbank, intercom and night-vision devices to add to the S90.

The handset runs on the Android 8.1 operating system and has a Helio P60 octa-core chipset along with a 5,050mAh battery that can provide up to 675 hours of standby time.

It features a 6.18-inch full HD screen and boasts both facial recognition and fingerprint unlock.

The S90 comes equipped with a 16MP and 8MP rear dual camera and an 8MP Sony front camera.

There is also 6GB of RAM, with 128GB of internal storage and a microSD card slot that allows for up to 256GB extra memory. 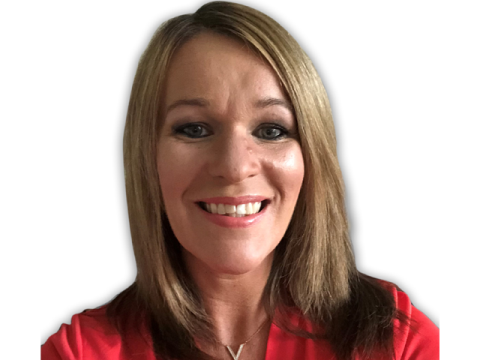 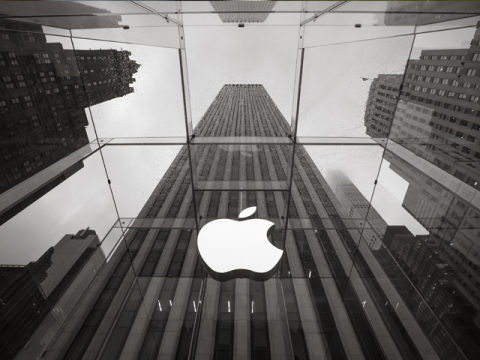 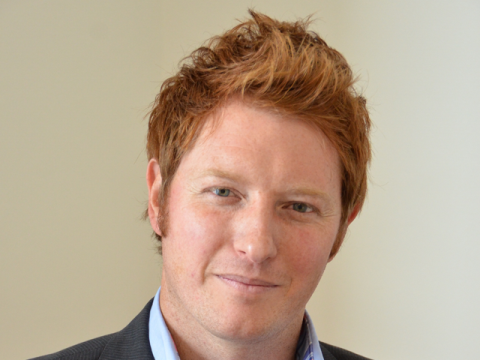