County Broadband eyes up 10,000 full-fibre connections across Essex and Norfolk

County Broadband has announced that 10,000 homes and businesses across Essex and Norfolk have pledged to install full-fibre broadband in their village.

The rollout will cover 130 villages across the Colchester, Braintree and Chelmsford areas of Essex, plus 18 villages in the Diss and Thetford areas of Norfolk.

Work will be carried out in each village if at least 30 per cent of the local community agree to taking up the service, with schools and community halls being offered free connections.

The areas could potentially receive speeds of up to 1Gbps which is much greater than the national average of 28Mbps, according to Ofcom’s UK Home Broadband Performance report.

Around 50 Essex villages are expected to connect to the full-fibre network this month, including; Eight Ash Green, Dale Close and Stanway, all of which are near Colchester.

The new networks have been funded by a £46 million private investment from Aviva Investor, with County Broadband looking to pass over 30,000 connections across the East of England by the end of the year.

County Broadband head of sales James Salmon said: “We’ve very excited to reach this important milestone and it’s clear there is a huge appetite for hyperfast broadband speeds in rural Essex and across the region.

“The newly elected government is pushing for all of us to have access to gigabit capable speeds and we share this ambition. We believe our new hyperfast full-fibre networks will have a significant impact on not just local residents but businesses, communities and the wider economy.” 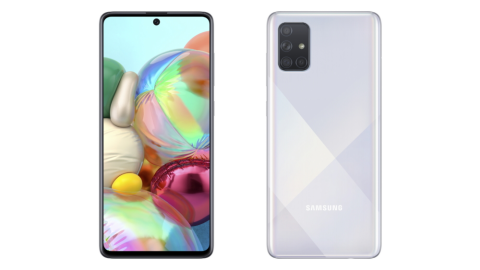 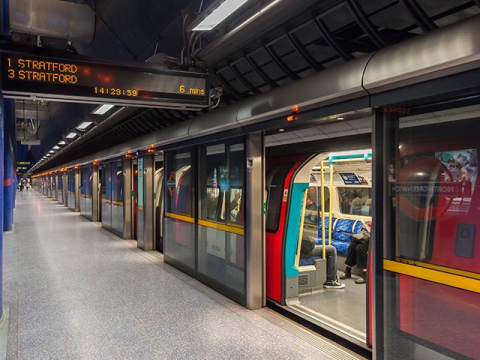 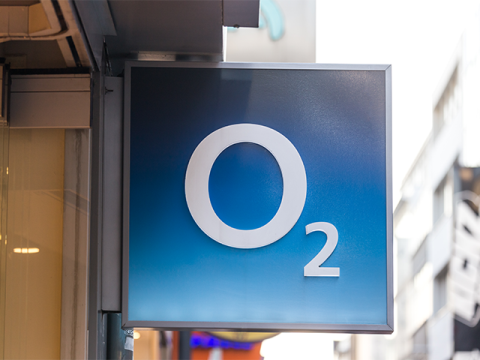 O2 to switch on 5G in 13 new locations
Strengthening of the 4G network remains a priority, with over £2m invested a day
News - Saf Malik