Chinese ambassador pledges Huawei will not pass info to Beijing 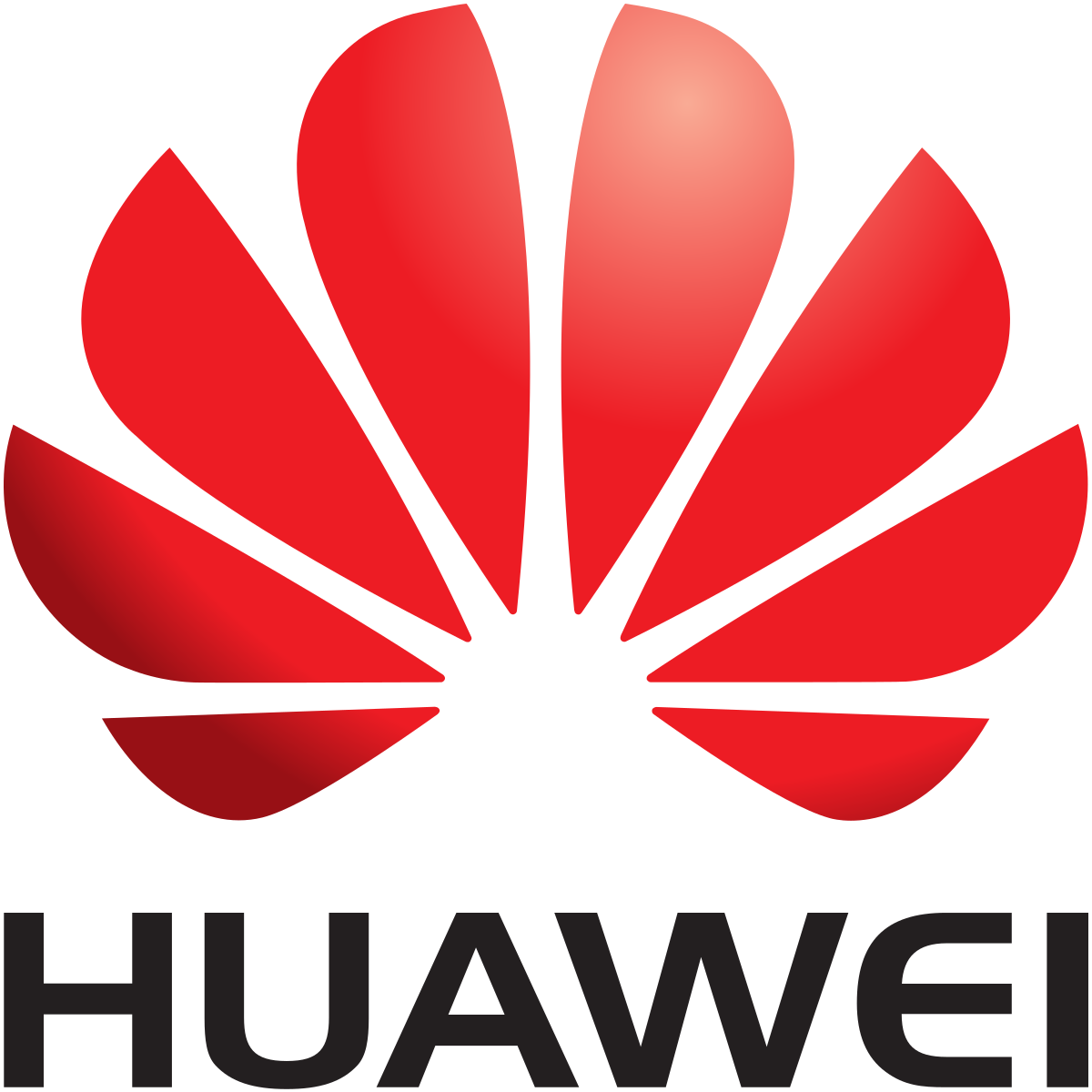 China’s ambassador to London Liu Xiaoming rubbished concerns that Huawei could aid China to spy on the UK, saying “I can promise that, 100 per cent.”.

The Chinese vendor has been accused of installing backdoor into its network equipment which opens up espionage for the Chinese government.

Huawei strongly refutes this but the suspicion arose from Huawei founder Ren Zhengfei’s links to the Chinese Communist Party.

Speaking on the BBC’s Andrew Marr show the ambassador strongly insisted there are safeguards in place to prevent government interference and highlights Huawei’s leadership status in 5G development.

Liu said: “I think if you reject Huawei you will miss enormous opportunities,” he said. “I think they are here for win-win cooperation; they are not here to spy [on] people.”

US president Donald Trump last week allowed American firms to sell Huawei reeling back the initial ban. The US and China have restarted trade talks that had been fiery in the past year, affecting the global economy. Ren said the news did not affect his company as Huawei has already started to reorganise its operations in the face of American hostility.

Huawei equipment is being used in non-core parts of the UK’s 5G network, recently launched by EE and Vodafone.

Samsung warns that profits will halve for the second quarter
Samsung has had teething issues with the Fold smartphone in the first half of this year Samsung Electronics has announced that it expects operating profits to decline by more than half as it released its earning guidance for the second quarter.  The South-Korean manufacturer has warned the market that profits will slide 56 per cent,
Manufacturers - Paul Lipscombe

Huawei founder not phased by Trump’s relaxation of ban
US president Donald Trump surprised the world when he reversed the ban on Huawei over the weekend Huawei founder Ren Zhengfei said the US relaxing its ban on the Chinese vendor will not have “much impact” on business as Huawei has already adjusted to American hostility. This was according to a report from the Financial
Manufacturers - Manny Pham