Telecoms distributor Chess has been named the UK’s National Champion at the European Business Awards for Customer Focus.

Chess, which purchased the UK mobile airtime distribution arm of Avenir Telecom in June, fought off competition from a number of businesses in the fashion, manufacturing and cosmetics industries to seal the award.

The European Business Awards, now in their eighth year, drew 24,000 entrants from 33 countries.

“We are and have always been an ambitious organisation with a desire to grow and be great at what we do,” said Chess chief executive officer David Pollock. “We strive every day to be the best of the best and this award is testament to our efforts.”

The accolade is one of a number of awards that Chess has recently received including being named as one of The Sunday Times Best 100 Companies to Work For, for the fifth year running. 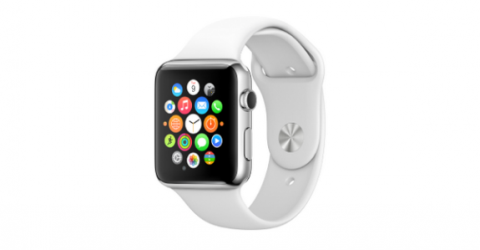 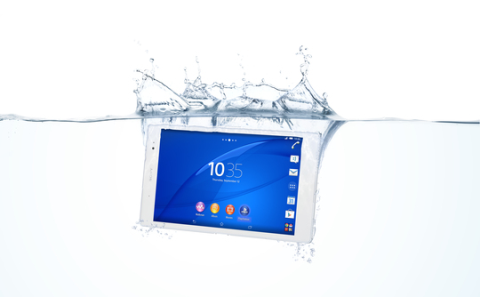