Carphone reveals ‘Back to School’ deals for youngsters 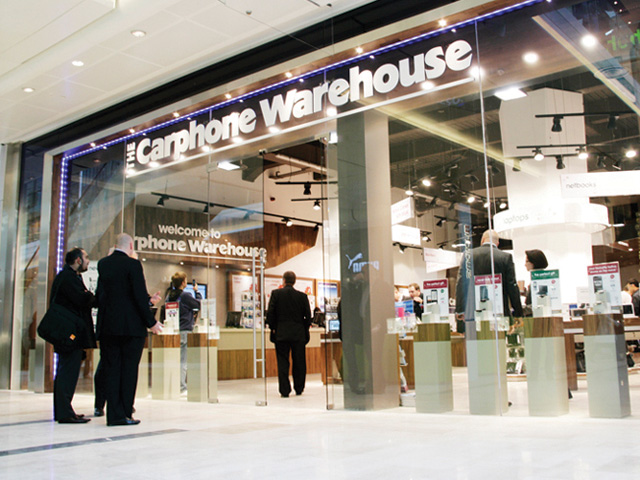 Retailer unveils a number of contract, prepay and SIM-only promotions for those returning to school next month

Carphone Warehouse is offering a range of ‘Back to School Deals’ on prepay and SIM only for youngsters returning for the new academic year.

Based on Carphone’s MVNO iD, which allow users to cap their monthly spend, the prepay handst deals are valid from August 25 until September 7.

Two SIM-only deals from EE are also being promoted. the MTV Trax SIM costs £15 a month and provides 500 minutes, unlimited texts and a free Trax subscription for six months.

Those signing up before November 3 will receive 7GB of data, otherwise this will be restricted to 2GB. 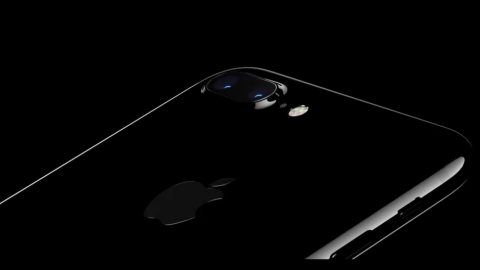 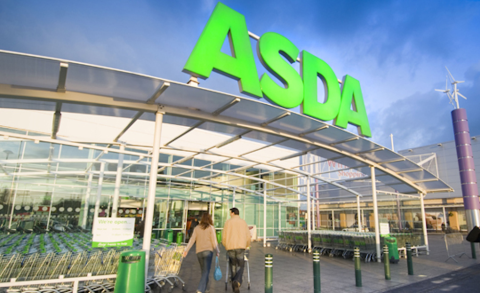 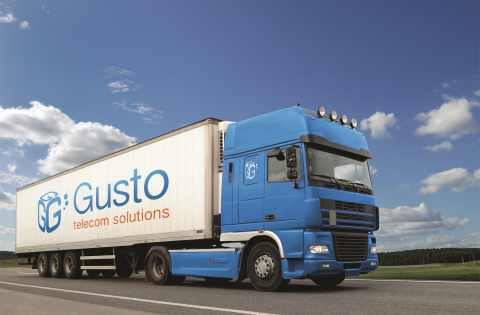 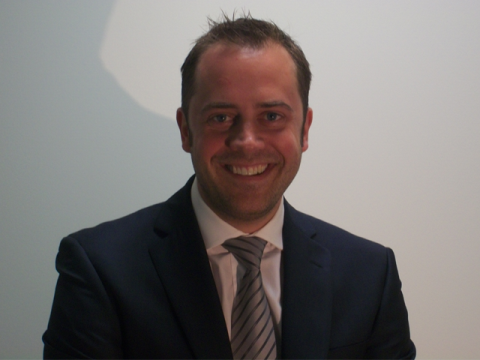