Canalys: Shipments down as shortages continue to hit 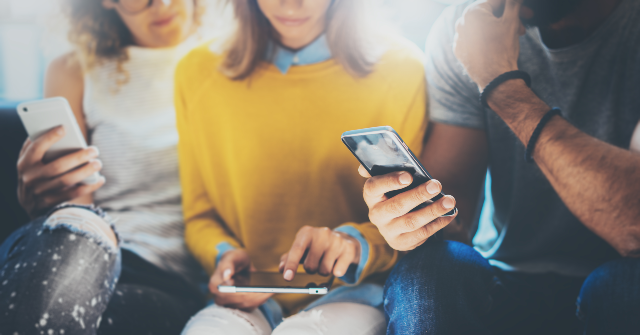 Global smartphone shipments dropped six per cent in the third quarter as component shortages continued to hurt the smartphone market.

That’s according to research firm Canalys, which said that vendors struggled to meet demand for devices.

Samsung led the way in the quarter overall, with a 23 per cent market share. The vendor was followed by Apple with a 15 per cent share, coming narrowly ahead of Xiaomi on 14 per cent.

Fellow Chinese vendors Vivo and Oppo completed the top five, with each taking a 10 per cent share.

Canalys principle analyst Ben Stanton warned that chipset shortages will continue to hurt the industry well into next year.

“The chipset famine has truly arrived,” he said. “The smartphone industry is striving to maximise production of devices as best it can.

“On the supply side, chipset manufacturers are increasing prices to disincentivise over-ordering, in an attempt to close the gap between demand and supply.

“But despite this, shortages will not ease until well into 2022. As a result of this, as well as high costs of global freight, smartphone brands have reluctantly pushed up device retail pricing.”

Stanton has warned consumers to be less expectant of smartphone discounting this year as the chipset shortages continue, while adding that many channels will be worried heading into a key time of year for sales.

“Many channels are nervous heading into important sales holidays, such as Singles’ Day in China, and Black Friday in the West.

“Channel inventories of smartphones are already running low, and as more customers start to anticipate these sales cycles, the impending wave of demand will be impossible to fulfil.” 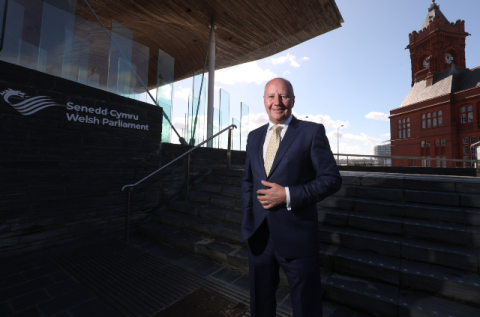 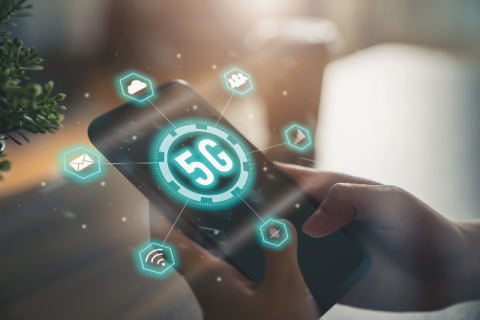 5G set to hit 637m connections by end of year, says CCS
5G will account for half of cellular connections in Western Europe by 2024
News - Paul Lipscombe 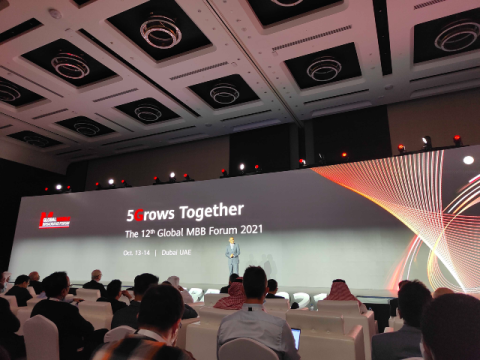