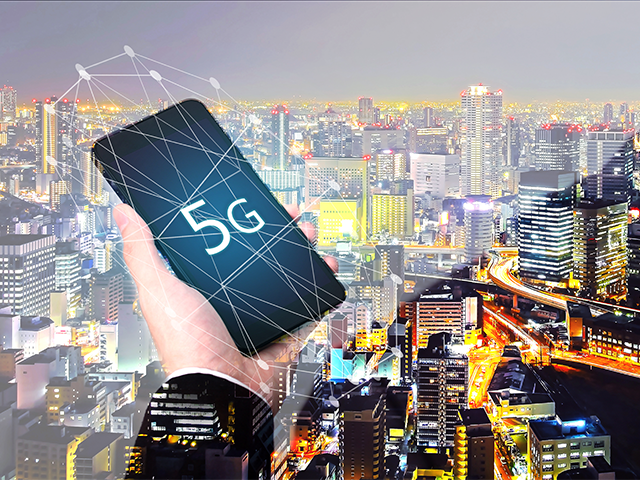 Global 5G smartphone shipments will hit close to 280 million units by the end of 2020 according to Canalys.

This is despite the overall smartphone market potentially declining 10.7 per cent year-on-year.

This has been due to the widespread disruption caused this year in the earlier stages of the coronavirus pandemic.

However Canalys does expect a rebound of 9.9pc next year, with units to exceed 1.3 billion.

Greater China accounted for a high percentage of 5G smartphone shipments with 62 per cent.

Europe, the Middle East and Africa regions record sales of 31 million 5G smartphones. This number is expected to grow to 76 million next year.

Canalys senior analyst Ben Stanton said: “Global smartphone shipments are rebounding rapidly in many markets ahead of the economic and retail consumption recovery.

Canalys expects Europe to be the third largest region after China and North America for 5G penetration.

This will largely be down to the launch of Apple’s 5G smartphone range later this year, with the UK especially seen as an Apple-centric market. 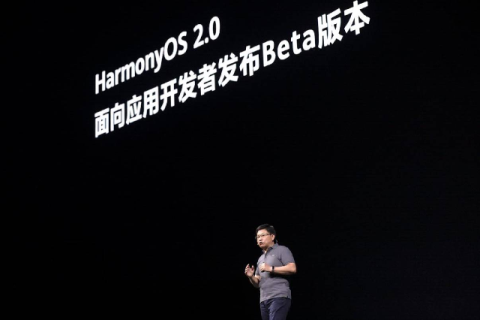