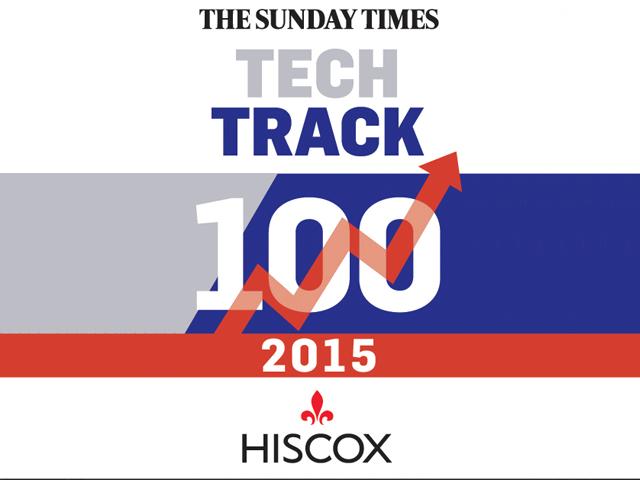 Bullitt Group has been named as the UK’s twelfth fastest growing tech companies in the UK based on sales performance, according to the Sunday Times Hiscox Tech Track 100 list.

The Reading-based phone maker, who releases devices under brands including CAT, JCB and Kodak, and accessories under the Ministry of Sound and Ted Baker brands, reached turnover of more than $100 million last year.

Bullitt said its turnover has almost doubled year-on-year since it was founded in 2009, and expects this trend to continue in 2015.

Bullitt Group co-CEO Dave Floyd (pictured) said: “To achieve such a high ranking and be recognised amongst the innovators in UK technology is a huge achievement to celebrate.

“The key driver of our success is our focused business model; finding underserved niche markets, partnering with the right brand to disrupt that niche and then our fantastic team who design, manufacture, market and sell the ranges globally.”

The Tech Track 100 ranks the UK’s top 100 private tech companies with the fastest-growing sales over the latest three years, and is compiled by the Sunday Times and Fast Track.

According to the Tech Track website, a typical company to make the list will have between 20 and 200 staff and average three year sales growth typically ranging from 40 per cent to 300 per cent per annum.

Case-maker Tech21 also made the list for the second year running, slipping from fifth in the ranking last year to 26th.

Vodafone Platinum Partner of the Year Olive Business Solutions improved one position from 49th in 2014 to 48th this year. It is the third consecutive year the High Wycombe-based dealer has been ranked in the Tech Track.

Olive chief executive Martin Flick (pictured) said: “Olive’s growth is testament to the hard work and endeavour of our team. It clearly illustrates that UK business is changing the way it procures communication services.

“We have seen a consistent increase in clients moving to solutions that allow flexible, remote and scaleable working across integrated mobile, fixed and cloud-based services.

“To be in the company of such illustrious organisations in the top half of The Sunday Times Hiscox Tech Track 100 again, and included on the list for three consecutive years is a huge endorsement for us – a great honour.”

Other telecoms firms in the top 100 include New Call Telecom (ranked 53) and multi-network service provider CoreTel (ranked 60), who work with EE, O2 and Three to provide connectivity to the rail industry. Channel Telecom ranked 65, while Fidelity Group ranked 74. 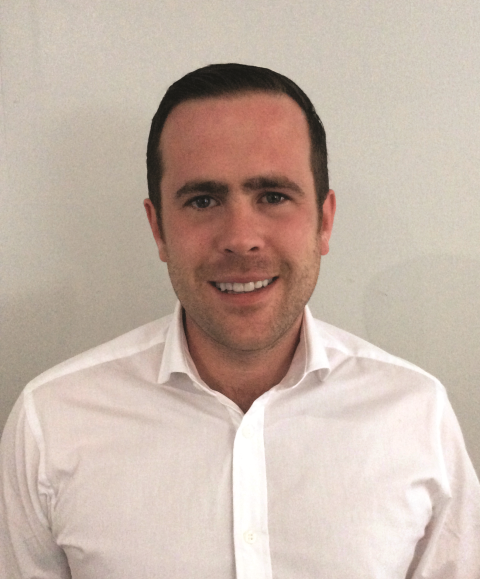 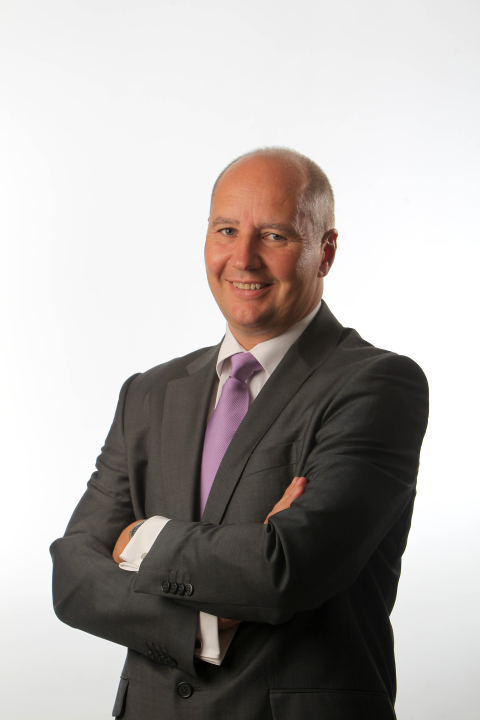 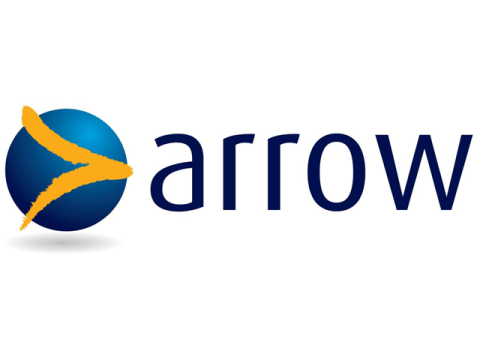