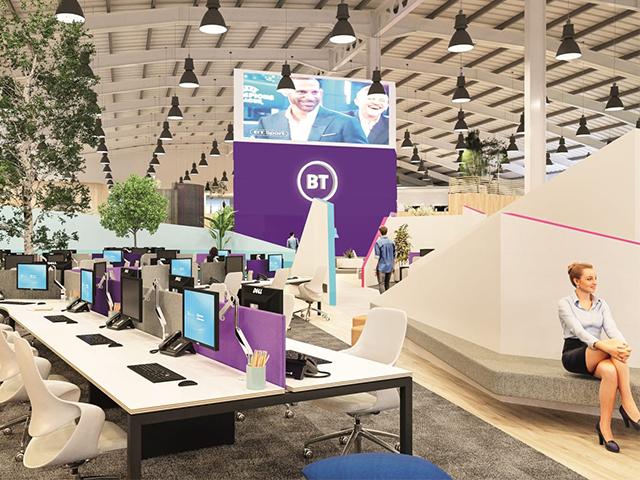 BT has announced it is to slash its office numbers in the UK from 300 down to 30 as is it begins its ‘Better Workplace Programme’ as part of restructuring plans.

It follows the company confirming plans last year to cut its workforce by 13,000 in a bid to save £1.5 billion over the next three years.

As part of the telco’s restructuring plans, BT has revealed the first eight locations that will house its workplaces include; Belfast, Birmingham, Bristol, Cardiff, Edinburgh, Ipswich (Adastral Park), London and Manchester.

BT has revealed that the new locations will have modern, future-fit buildings that include corporate offices, contact centres and specialist sites.

All eight locations will benefit from the new 5G technology, alongside existing fibre connections, as BT insist the locations prove its commitment to the whole of the UK.

The final location of each office is yet to be finalised, but some existing BT buildings will be refurbished, BT has confirmed.

BT Group chief executive Philip Jansen said: “The Better Workplace Programme is about bringing our people together in brilliant spaces, and transforming the way we work.”

“Revealing these eights locations is just the first step; we have dedicated teams working on identifying the best buildings to move into and which ones to redesign for the future.”

BT Group is also planning to leave its St Paul’s headquarters in London, with work underway to identify an alternative in the capital. 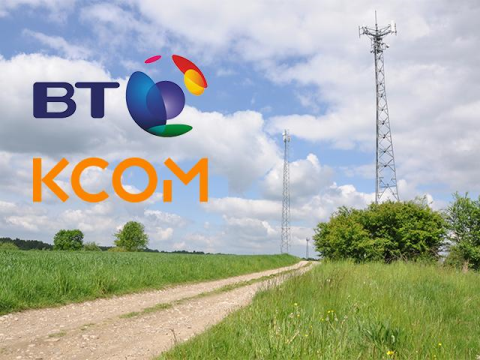 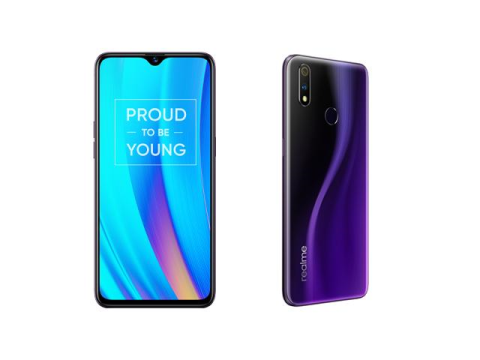 Trump: ‘No problem’ with UK over Huawei 5G debate
Remarks made at joint presser with Theresa May
News - Jasper Hart