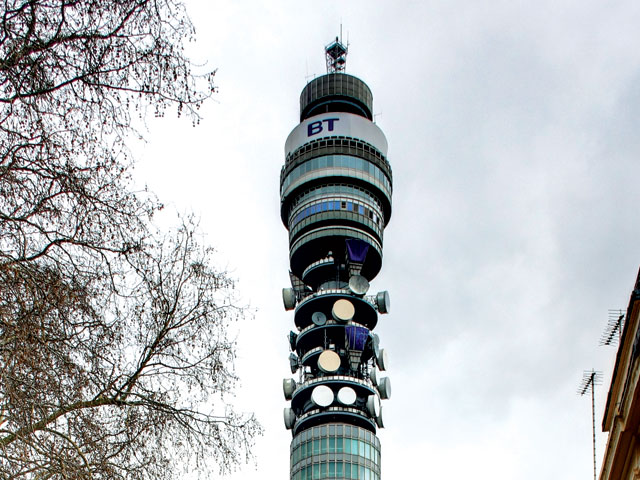 Update: BT claims “nearly ever” affected customer should now be reconnected to its broadband service after earlier outage. Provider also says there are no evidence that the issues were caused by a malicious attack.

BT broadband has been hit by a major outage, leaving customers from London to Newcastle without access to the internet.

Broadband performance site Downdetector.co.uk has received reports of more than 17,000 outages as hundreds of BT customers took to Twitter to complain about their lack of internet access using the hashtag #BTdown.

Downdetector reported a spike in the number of outages at around 2:30pm today (February 2), with even BT’s own website failing.

BT’s official Twitter account told customers the outage is “national” but said engineers are working to fix the problem. No estimated time frame was given.

Martin Li from CFD and FX trader XTB.com said: “BT customers are experiencing a wide-scale outage this afternoon, affecting 18,000 customers across various locations in the UK including London, Birmingham and Coventry.

“The reason for the loss of coverage is currently unknown, however the outage hasn’t had a significant effect on the share price, which has seen some decent gains after it acquired EE last week. This afternoon we could see a wave of frustrated customers until the cause of the outage is identified and resolved.”

Cyber attack cost TalkTalk up to £60 million
Broadband provider faced trade loss of £15m plus “exceptional costs” estimated at £40-45m as a result of the October hack, according to its latest financial results
Unified Comms - James Pearce