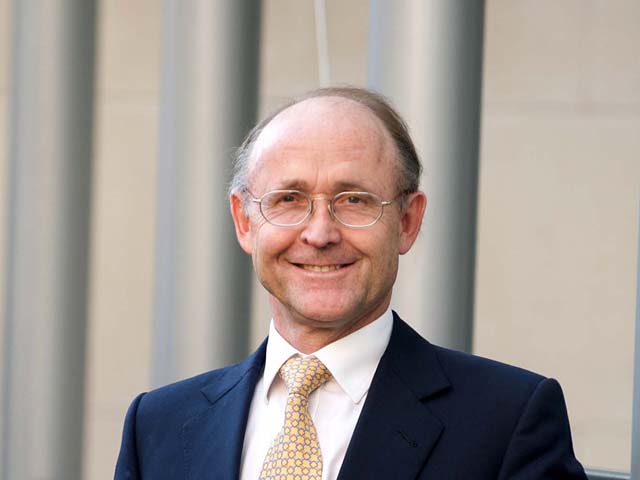 BT will appoint Jan Du Plessis as chairman on November 1 with Sir Mike Rake to retire after 10 years at the helm.

Plessis will join the board as a non-executive director from June 1 prior to assuming his role as chairman in November. He was previously chairman of mining firm Rio Tinto since 2009 and was also a director for Marks & Spencer from 2012 until March 2015.

The South African was also chairman at British American Tobacco in 2004 and finance director of Swiss luxury goods maker Richemont. He was the “unanimous choice” of the BT board.

BT’s senior independent director Nick Rose said: “Our desire was to find someone with deep experience of leading high profile organisations and who would also have credibility with our key stakeholders. We ran a thorough process to ensure we identified the very best candidate to lead BT. Jan is the unanimous choice of the board.”

Plessis (pictured) added: “This is an important time for the company and I look forward to working with Gavin [Patterson] and his team to help BT continue to support Britain’s digital future.” 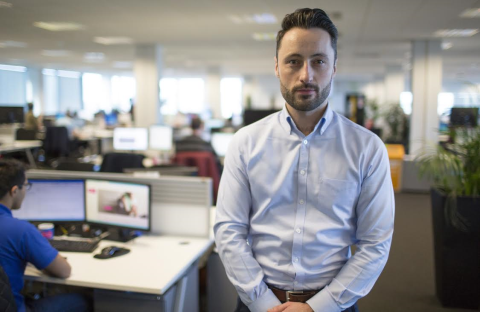 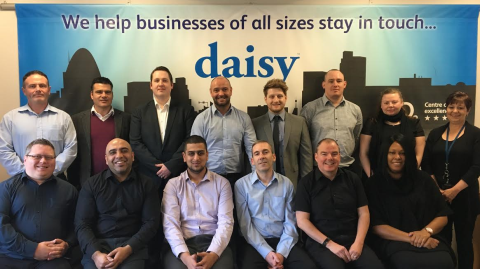 Vodafone launches ‘world’s largest recruitment programme for women’
The programme aims to place 1,000 women in either full or part time roles within the next three years
Operators - Alex Yau