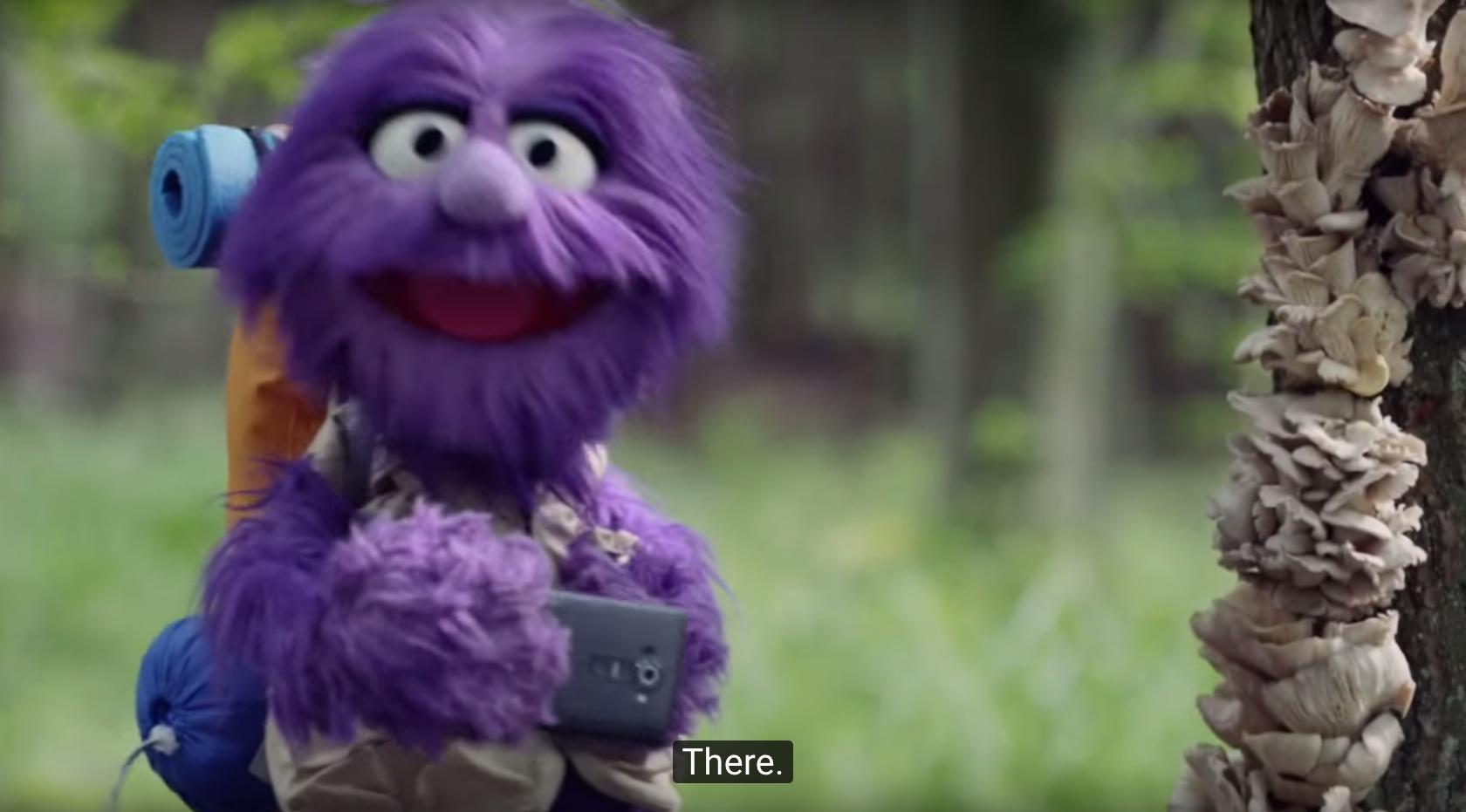 The Advertising Standards Authority has upheld a number of complaints about two separate advertising campaigns by Three.

The advertising watchdog ruled a YouTube ad for the LG G4, which received three complaints, had breached advertising rules. A website and online display promoting the operator’s “All You Can Eat” tariffs was also criticised.

A number of parents complained that the ad had been incorrectly targeted, and was likely to cause fear or distress to children. The advert came with a warning that it was not suitable for those aged under-15.

The ASA upheld the complaints, saying: “We told Three to ensure that future ads which were unsuitable for viewing by children were appropriately targeted.”

A spokesperson for Three said they would take the ASA’s “comments on board for any future campaigns.”

In a separate investigation, the ASA also ruled against Three’s advert on its site promoting “all you can eat” data on the “Business Mobiles” and SIM-only sections of its website.

Two complainants argued that Three’s claims about AYCE data was misleading, given restrictions to data use during peak times for peer-to-peer file sharing, and the possibility of being cut off once a customer has used a set amount of data while tethering.

Three denied this, saying All You Can Eat is not the same as “unlimited”, likening it to a food buffet where you could only physically eat a certain amount.

Banning the ads in the existing form, the ASA said Three must in future make any caps on tethering clear.

A spokesperson for Three said: “We stand behind our marketing and have had no consumer complaints about advertising of all-you-can-eat data. The only feedback we have had in relation to all-you-can-eat and the ability to tether your phone is how much customers love it.” 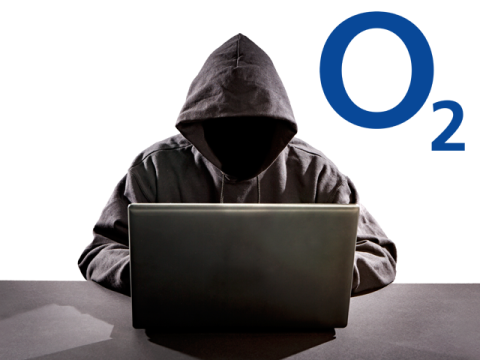