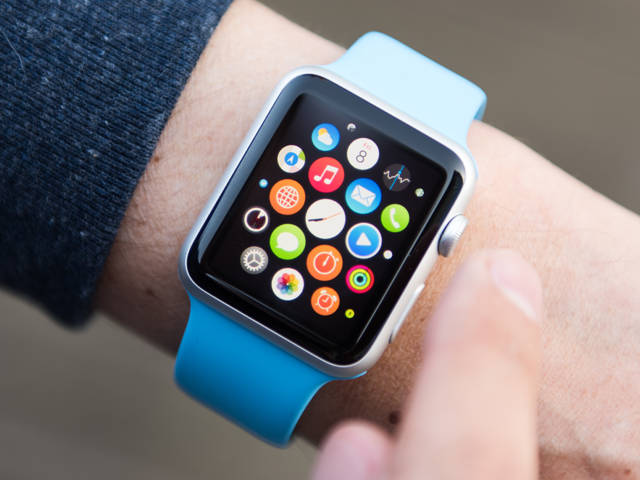 Huawei grew the most with 118.1 per cent year-on-year increase to go fourth

The global wearable market has grown during the second quarter of 2018 and is up 5.5 per cent year-on-year (YoY) according to IDC.

In total 27.9 million units were shipped in the second quarter, with the overall value of the sector growing 8.3 per cent (YoY) to £3.74 billion, mainly driven by expensive smartwatches.

Huawei as a brand experienced the best (YoY) performance with an increase of 118.1 per cent to take 6.5 per cent market share and sit fourth place.

In terms of regions, the emerging markets including Asia/ Pacific (excluding Japan), Central and Eastern Europe, Middle East and Africa and Latin America have experienced growth of 14 per cent (YoY) due to a high demand in basic wristbands.

This growth was offset in the North American, Japanese and Western European markets where it was down 6.3 per cent (YoY).

Commenting on the latest data, IDC research director for wearables Ramon Llamas said: “Two key forces were at work during the quarter: stronger demand for smart wearables, and slower declines in the basic wearables market.”

“Users have come to want more from their wearable devices, and smart watches have met that demand. Additionally, relative newcomers to the smartwatch market like Fitbit and several Chinese vendors have seen steady growth.” 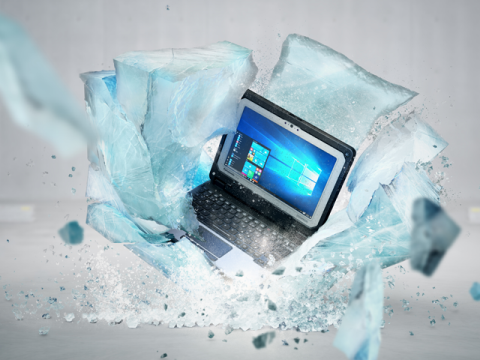 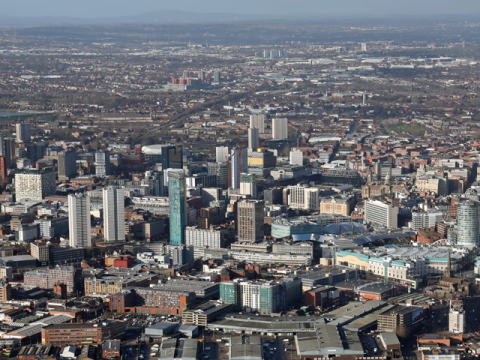 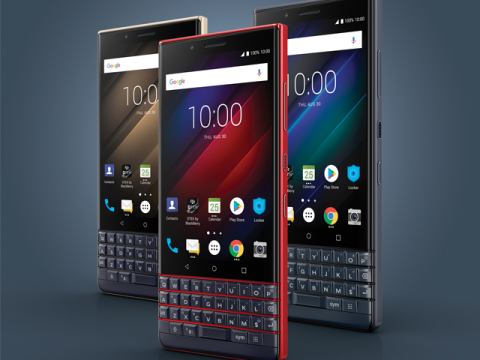