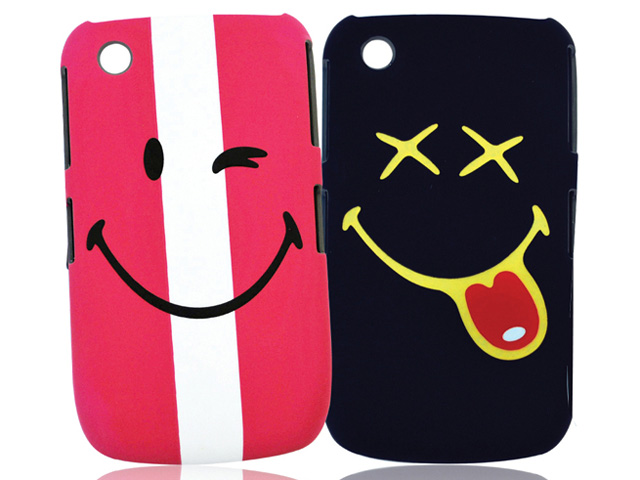 More than three quarters of UK customers who bought a mobile device in the second quarter of this year also bought some kind of mobile accessory, according to exclusive figures from Kantar WorldPanel Comtech.

The majority of these accessories were a case or cover, according to the figures, which came from Kantar’s latest WorldPanel of over 15,000 smartphone users.

42 per cent of device buyers bought a screen protector, with more than two thirds of these bought separately to the device, either online or through another retail option.

Chargers were the third most popular accessory, with more than 18 per cent of device buyers picking up a charger, though more than half of these were bough separately to their device.

Headphones were another popular choice, with 17 per cent of buyers picking up sound accessory. A third of these were bought at the same time as the smartphone, but from a different retailer.

According to Kantar’s data, the top channel for sales of all accessories was online.

Kantar WPC consumer insights director Imran Choudhary said: “With the look of most devices becoming more homogenous since the touch screen format took hold across the market, consumers are increasingly looking to accessories to not only provide a function, but to act as a form of self-expression and a way to differentiate their device from others.

“Of recent sales in Q2, over 3 quarters of consumers who bought a device, also bought a phone case/cover. It is clear that as handset tenure is increasing, accessories are going to become more popular.”

While it was a good quarter for sales of accessories, the panel found that take up of mobile insurance was still quite low.

According to Kantar, only one in five of those who bought a device between the beginning of April and the end of June took out an insurance policy on their new device.

A third of those who did get insurance bought it when they took out the device, either through their operator or a third party, but the most popular form of insurance was through the banks.

Choudhary added: “With premium Smartphones costing upwards of £500, or coming on £40-plus monthly tariffs, most consumers are still taking a risky approach to insurance.

“Our figures showed less than 20 per cent of phone buyers bought an insurance product and the most popular form was ones that came from a bank or home insurance provider, with a free or discounted deal.” 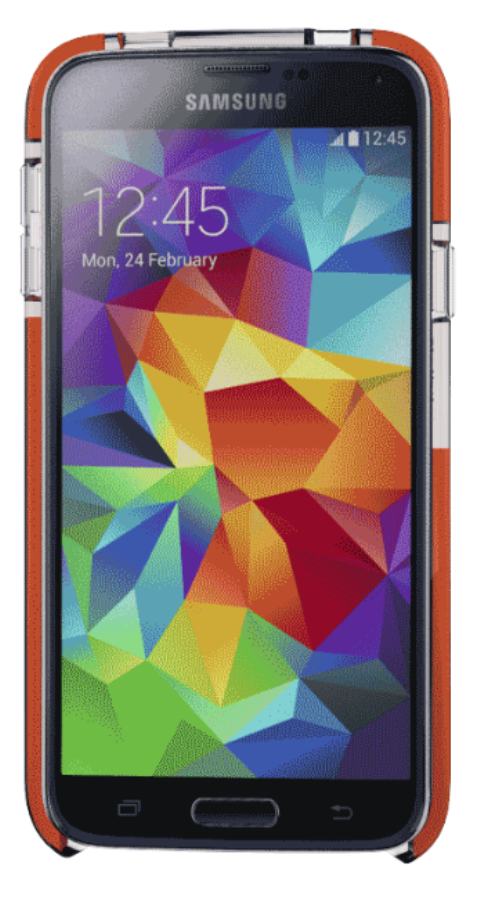