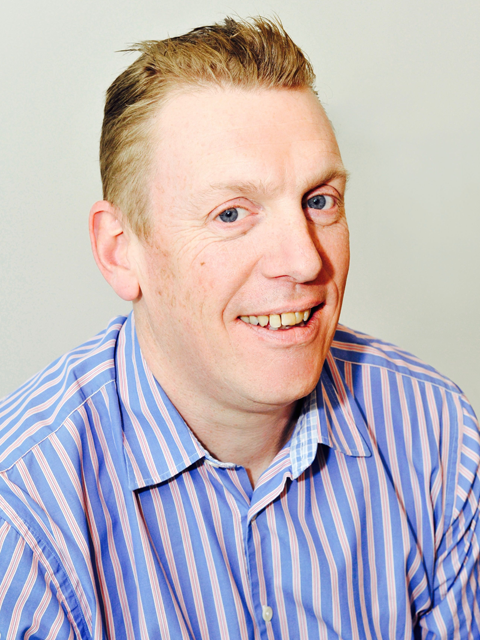 Richard Jenkins was account director at Motorola for five years, but will oversee European strategy as VP of Business Development

He will be tasked with building the brand’s presence across Europe using his experience overseeing go-to-market strategy of Motorola.co.uk and the company’s relationships with Dixons Carphone, Talk Talk, EE, O2, Three, Virgin Mobile and John Lewis.

He also held roles with EE (first Orange, then T-Mobile), until 2011, as regional business manager then regional sales manager for London.

He said: ‘When Wileyfox launched last year, it kicked up a bit of a storm. A ballsy brand, an interesting strategy and great handsets that received fantastic reviews. I wasn’t looking to leave Motorola and then I got the call and jumped at the chance.”

Wileyfox officially launched in August, unveiling its first two handsets – the Storm and Swift. Both devices went on sale the following month, and itt has since secured a distribution deal with Exertis.

“Richard’s track record speaks for itself,” Muir added. “He’s generated phenomenal success in key accounts for both operator and manufacturer. He knows the industry inside out.

“You need that level of knowledge if you’re going to break the rules and reinvent the business model, which we are.” 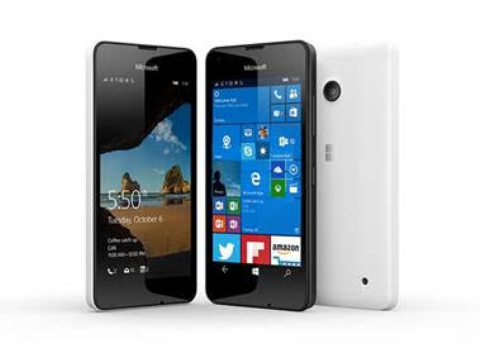