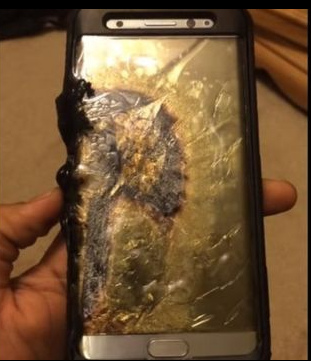 Samsung has pulled all stock of the Galaxy Note7 in the UK as it investigates reports of the device catching fire.

It was due to go on sale in the UK today but the manufacturer has confirmed that all sales are being stopped while it conducts further investigations.

Samsung said in a statement said it had found a “battery cell issue” after a thorough investigation, with 35 cases reported globally.

It is conducting further investigations with its suppliers to identify possible affected batteries in the market and has therefore decided to stop sales of the device.

In the UK, the manufacturer said it will voluntarily replace a customer’s device with a new one “over the coming weeks”.

“Samsung is committed to producing the highest quality products and we take every incident report from our valued customers very seriously. In response to recently reported cases of the new Galaxy Note7, we conducted a thorough investigation and found a battery cell issue.

“To date (as of September 1) there have been 35 cases that have been reported globally and we are currently conducting a thorough inspection with our suppliers to identify possible affected batteries in the market. However, because our customers’ safety is an absolute priority at Samsung, we have stopped sales of the Galaxy Note7.

“For UK customers who already have Galaxy Note7 devices, we will voluntarily replace their current device with a new one over the coming weeks. For more information customers need to contact the customer service team on 0330 7261000.

“We acknowledge the inconvenience this may cause in the market but this is to ensure that Samsung continues to deliver the highest quality products to our customers. We are working closely with our partners to ensure the replacement experience is as convenient and efficient as possible.”

This comes as a major blow to Samsung, especially as its main rival, Apple, is due to unveil the iPhone 7 at its annual launch event in San Francisco on Wednesday, with the device rumoured to go on sale as early as September 16.

The Galaxy Note7 was unveiled last month, with Strategy Analytics forecasting sales of 13 million units by the end of this year. Additional reports have claimed that combined sales of the Galaxy S7 and S7 edge have hit 25 million since launch in March.

On August 25, Samsung admitted its entire pre-order allocation of the Note7 had sold out, with registrations for the phablet on its digital channels exceeding that of the Galaxy S7 and S7 edge.

This led to a limit being imposed on the total number of European pre-order allocation for it, with this specifically designed to ensure that as much of the anticipated public demand as possible could be satisfied when it went on general sale.

As a result, availability in Europe was being phased. Countries were due launch on either September 2, 9 or 16, but the UK was to be among the first markets to launch across all channels.

Fanfare for Apple ‘fading fast’ as interest in iPhone 7 plummets
Interest in Apple’s latest iPhone release has fallen to an all-time low according to the B2B channel, with Samsung now dominating sales. Apple unveiled its latest incarnation,the iPhone 7 at its annual autumn event in San Francisco last Wednesday (September 7). Its release date has been mooted to be a week later, on September 16.
Manufacturers - Paul Withers
O2 exclusively stocking Doro 5516 feature phone in blue
O2 will be exclusively stocking Doro’s latest 5516 feature phone in blue when it goes on sale throughout the UK from late October. The Swedish manufacturer launched the phone at IFA in Berlin today (September 2). A second ‘graphite’ colour will also available from the operator as well as Carphone Warehouse. Features on the 3G
Manufacturers - Alex Yau 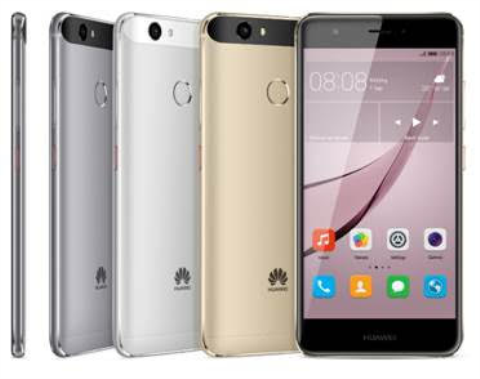 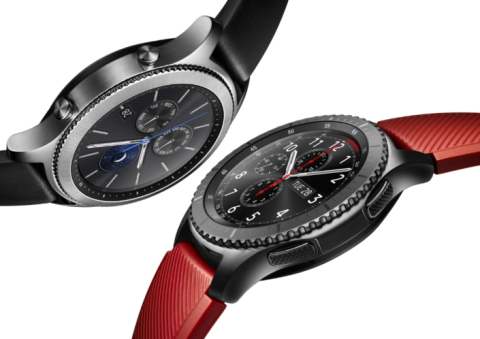