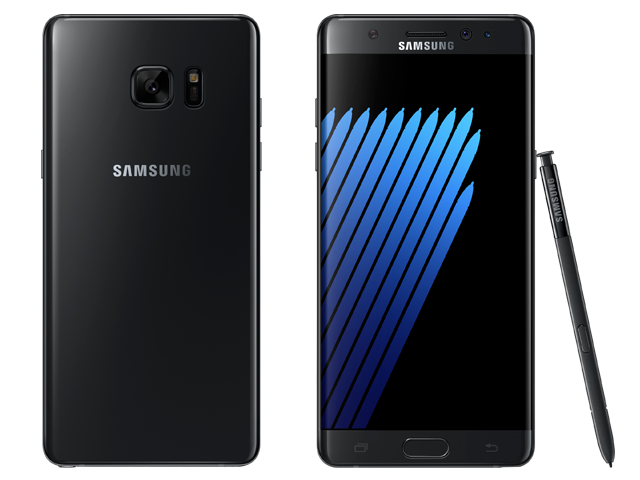 Samsung has placed limits on the number of Samsung Galaxy Note7 pre-orders following ‘unprecedented demand’ for the device.

The manufacturer claims interest for the new device has already exceeded the appetite for the Galaxy S7 and S7 edge flagships. It has taken such measures to ensure customers ‘avoid disappointment’ when the Note7 goes on sale next month (September 2).

Samsung UK and Ireland vice president Conor Pierce said: “Market reaction, combined with extremely positive feedback from our carrier and retail partners, indicates that the Note7 will exceed our original sales forecasts for the region by some distance.

“As such, the number of pre-order units will be limited due to the unprecedented demand, which will enable us to meet as much of this anticipated demand as possible and minimise any potential consumer disappointment when the device goes on general sale next month.”

The device is also available to pre-order from O2, Vodafone, GiffGaff and Carphone Warehouse. Those who pre-order from Carphone will receive the product three days before the official September 2 release date. A free Gear VR headset (worth £99.99) will also be included with pre-orders.

Samsung launched the device earlier this month (August 2) at an event at Victoria House in London’s Holborn area. It is the first Note product to be launched in the UK since the 5 in 2015.

The Note7 comes with a 12MP dual-pixel camera on the rear, a 5MP sensor on the front and 64GB of internal storage. It also has room for a microSD card with up to 256GB of memory.

It is powered by 2.3GHz Quad and 1.6GHz Quad-core processors with 4GB of RAM. The device is also water resistant, whilst new technology on the stylus includes a function which Samsung calls ‘Air Command.’ This allows users to hover the stylus over part of the screen to zoom in.

As well as a fingerprint scanner, an eye scanner can also be used to unlock the device. A similarly curved edge taken from the Galaxy S7 edge has been included. 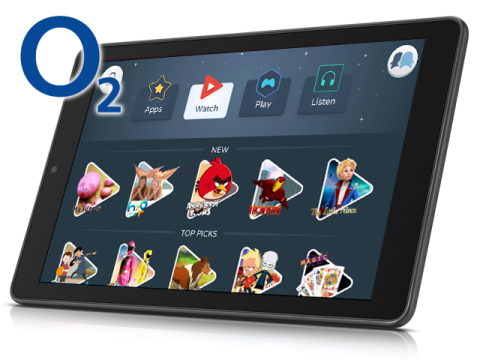 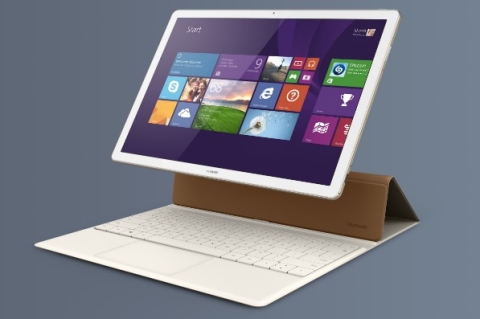 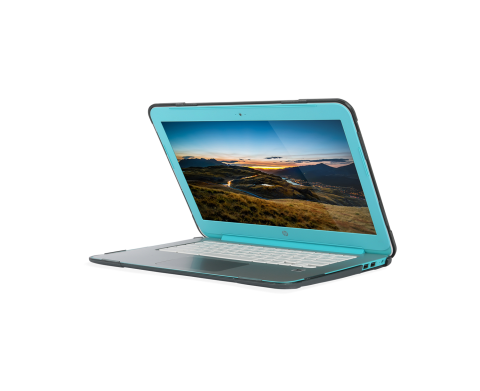