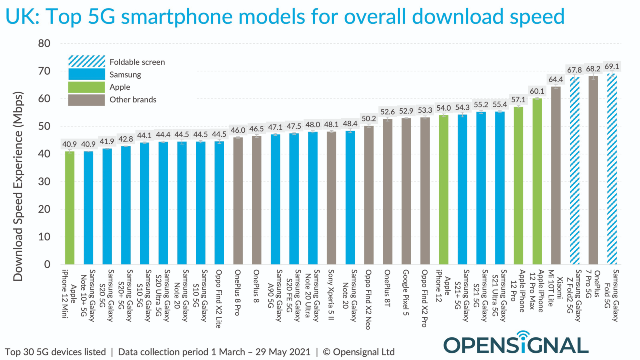 Apple and Samsung dominates the top-30 for overall rankings

Apple 5G smartphones see the greatest jump in download speeds compared with 4G devices in the UK, according to Opensignal.

The analysis, which was carried out across all brands, indicated that the overall speed for 5G devices is significantly higher compared with 4G models of the same brand.

The increase highlights the importance of 5G technology in improving the user experience, according to the mobile analytics firm.

Apple’s greater uplift compared with its rivals is despite the company having a reputation for being behind its Android peers in 5G adoption.

The company also has the greatest increase in overall download speed among leading smartphone brands in Europe as a whole, ranging from 1.9 times faster in Italy for 5G compared with 4G models to 3.4 times faster in the UK.

Samsung sees a much smaller speed uplift than other brands, according to the data, ranging from 1.4 times faster in Italy and Germany to 1.6 times in the UK.

In the UK, Apple and Samsung dominate the top-30 rankings in terms of overall download speeds for 5G, with all four of Apple’s iPhone 12 range featuring.

Samsung, meanwhile, has the majority of models, at 16, while two of its foldable models – both powered by Qualcomm chipsets – rank in the top three. 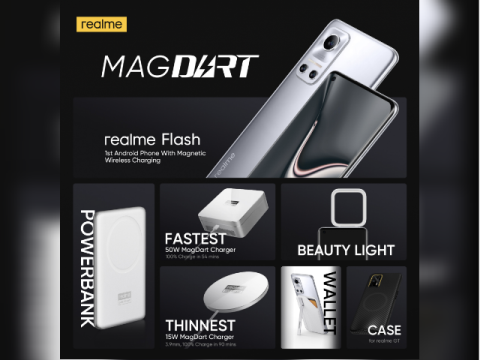 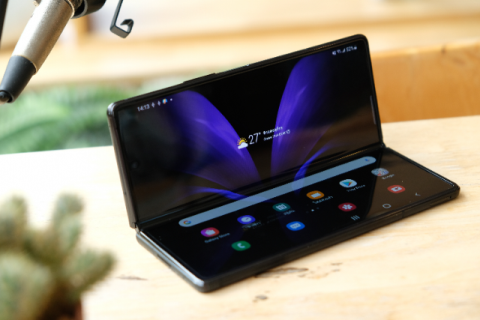 Opinion: Samsung’s foldable focus may be off Note
Vendor’s highlighting of foldables rather than a pillar of its range might disappoint users
Manufacturers - Saf Malik