IFA “will” go ahead amid terror threat and concerns 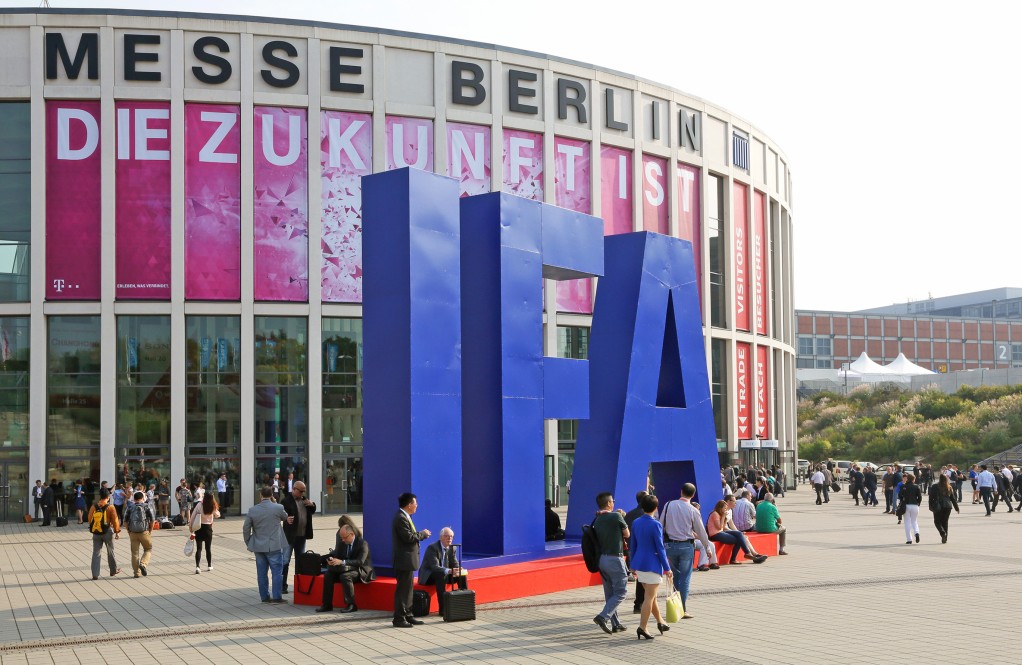 The annual electronics trade show, held at the Messe in the German capital every year since 2005, attracts more than 240,000 visitors and 1,645 exhibitors across six days, and is due to start on September 2.

The threat level for terrorism is high, according to the British Home Office, following a suicide bombing in Ansbach on July 24 that left 15 people injured, and a knife attack on a train near Wurzburg that left four passengers seriously injured.

Questions about whether the event would still go ahead have been quashed, with an IFA spokesperson confirming additional resources will be spent on security measures that are planned to ensure safety.

Messe Berlin public relations director Emanuel HÃ¶ger said: “For Messe Berlin the safety of exhibitors, visitors, media representatives and workers is paramount. Together with the authorities Messe Berlin is monitoring the current security situation in order, if necessary, to respond to any threats.

“According to the authorities there is currently no indication of a heightened security risk. Despite this, following the tragic events of recent weeks Messe Berlin has again increased the tight security measures already in place. In addition to carrying out random baggage checks, hall patrols and checking access routes to the exhibition grounds Messe Berlin will also install door frame metal detectors and baggage screening devices.

“For this reason Messe Berlin requests that all visitors to trade fairs leave non-essential baggage, rucksacks and any other items at home and apologises for any inconvenience that may be caused by additional security checks. Depending on the overall security risk and in consultation with the authorities, police numbers will also be increased at the entrances to the exhibition grounds.” 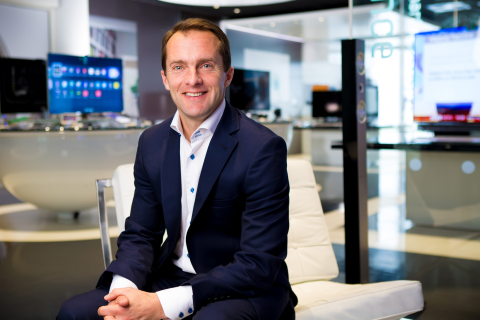 Samsung’s focus on premium is paying dividends, says boss
UK and Ireland chief claims “tide is turning” and that it now has leadership in sights
Manufacturers - Paul Withers 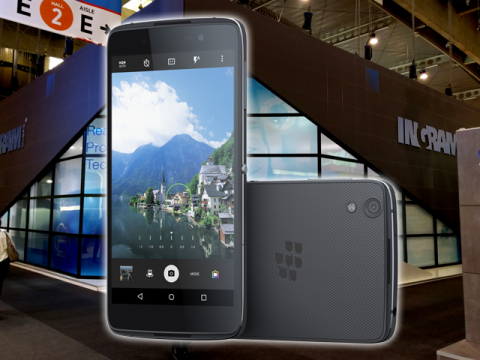 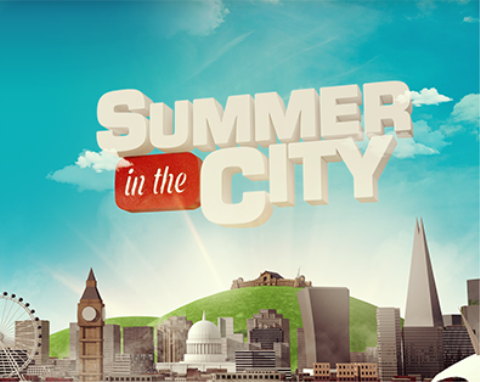