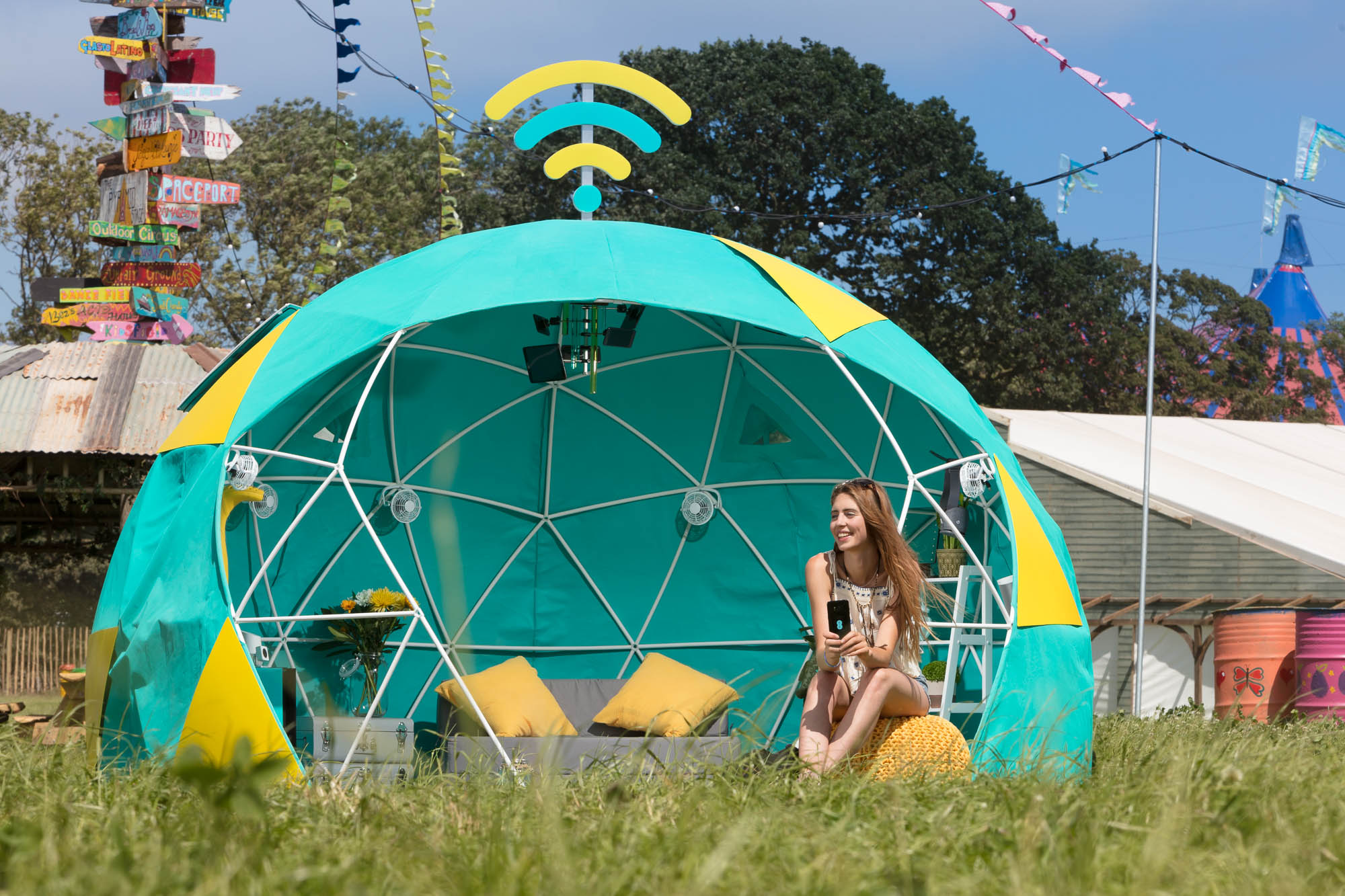 EE is setting up what it claims to be the world’s first 4G connected smart tent on the site of this year’s Glastonbury Festival.

The operator is an official partner of the famous music festival which is being held from June 21 to June 25. The 4GEE Smart Tent is inspired by smart home technology and is designed to improve overall camping experience.

Features include a mini fridge which tweets when stocks are running low, an entertainment centre showing live streams from all six stages, exclusive virtual reality (VR) content alongside a 4G hotspot operational between 10am and 10pm. Guests an also set the music using their voice.

According to a survey from EE, a fully stocked fridge with unlimited drink is the most desired item at a festival. It is followed by a comfy bed and superfast internet connection. EE is offering one festival attendee and their friend a night’s stay on June 23. They will also be escorted to the Pyramid Stage to watch one performance from the side of the stage, alongside a brand new Google Pixel smartphone. Those interested must simply tweet the hashtag #4GEESmartTent between 9am on June 22 and 9am on June 23.

EE director of communications and sponsorship Mat Sears said: “While camping is a massive part of any music festival, it’s not always the most comfortable experience, so we wanted to create a 4GEE Smart Tent that tested the latest tech-inspired comforts. The on-site 4G network we’re providing to Glastonbury revellers this year is the most powerful we’ve ever put in, and will help create the ultimate connected camping experience.” 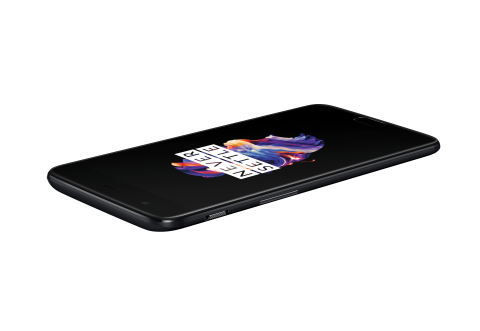 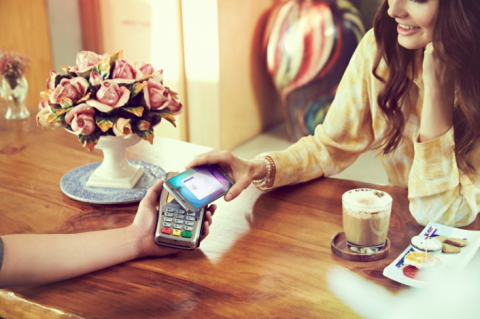 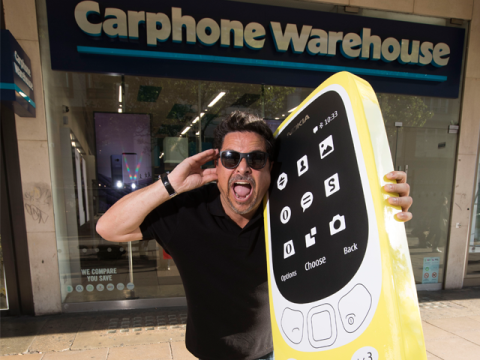