Counterpoint tip 5G to boost smartphone sales from next year

Global smartphone sales will return to growth again next year thanks to a wider 5G launch and growing demand in emerging markets according to Counterpoint Research.

It follows a year of decline, with Counterpoint estimating smartphone shipments will decline three per cent year-on-year.

This is despite the launch of 5G earlier year, which has reduced the level of decline and isn’t expected to fully impact the overall market until next year.

Counterpoint Research analyst Shobhit Srivastava writes in a blog post that rising average selling prices for flagship devices are resulting in people holding onto their handsets for longer.

Srivastava also reflects that the “untimely ban on Huawei” has likely left a big impact on the overall smartphone market too, despite Huawei pushing strong in its home market China.

The rise of the refurbished market has also contributed to the decline, said Srivastava who revealed that close to 140 million refurbished phones were sold in 2018.

“In emerging countries, many mobile phone users are not buying a new phone and rather opting for a second hand or refurbished phone. Mature markets have also seen a more organised and efficient refurbished and used devices marketplace.”

However the likely launch of an iPhone with 5G next year is anticipated to help the overall market grow again next year. 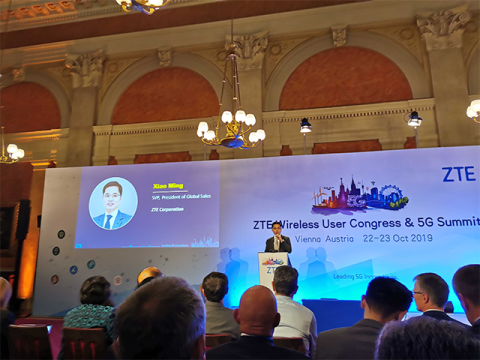 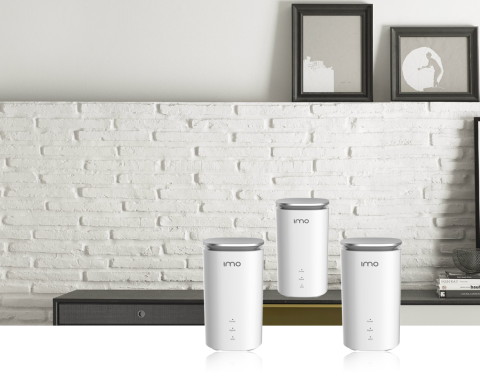 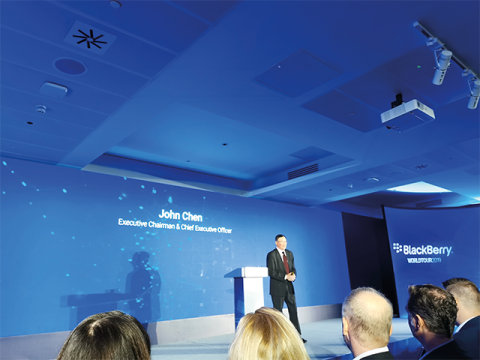 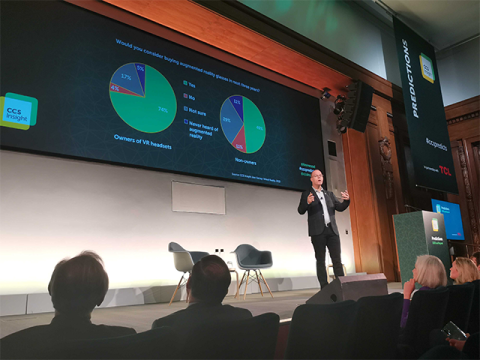