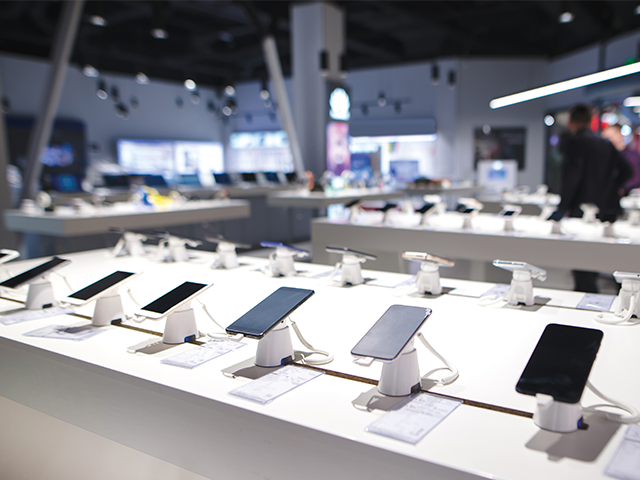 Samsung has held onto first position for smartphone vendors in Europe during Q3 2021, despite the overall market dropping one per cent year-on-year (YoY).

And despite sales being down 16pc YoY, Samsung held top spot with 30.4 per cent market share, as chipset shortages limited overall market growth.

Xiaomi with 23.6pc and Apple 22.1pc followed closely, with both vendors up YoY, 51pc and 24pc respectively.

In Xiaomi’s instance, the vendor grew its market share YoY from 15.5pc.

Oppo with 10.1pc and Realme with 2.4pc share, completed the top five for the third quarter.

“Xiaomi, Apple and Oppo have gained significant share over the last year. Xiaomi continued to grow well across most European markets while Oppo gained well in Western Europe, helped along by its recent merger with OnePlus,” said Counterpoint Research associate director Jan Stryjak.

According to Stryjak, Apple was boosted during the quarter following the launch of its iPhone 13 series, while Samsung were helped by its Galaxy Z Flip 3 smartphone.

“Apple, meanwhile, was boosted by the launch of the iPhone 13 towards the end of the quarter. The iPhone 12 was launched in early Q4 2020.

“Samsung retained its top spot having largely recovered from its supply woes earlier on in the year. But it was still down both annually and sequentially. Having said that, it could have been worse had it not been for the popularity of the Galaxy Z Flip 3, particularly in Western Europe.” 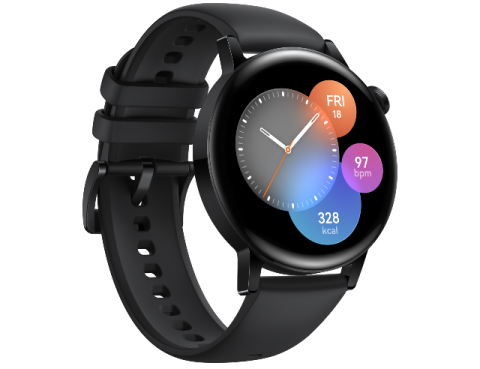 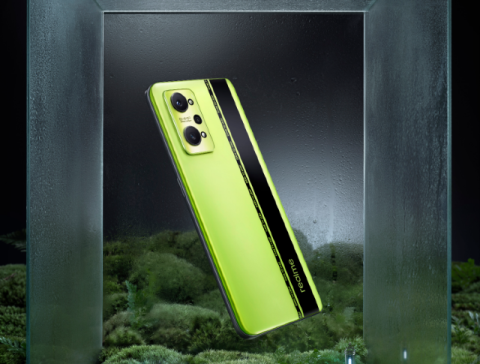 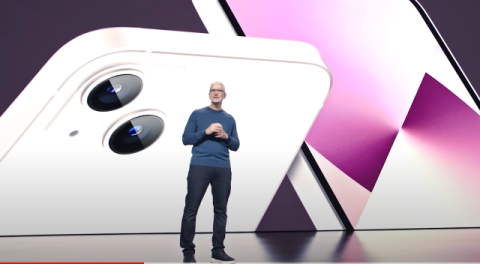 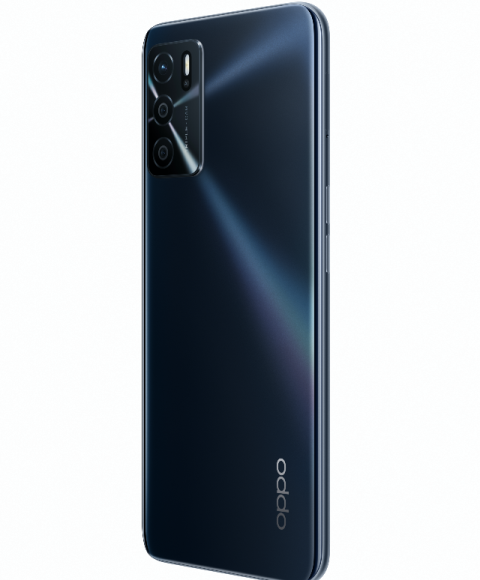