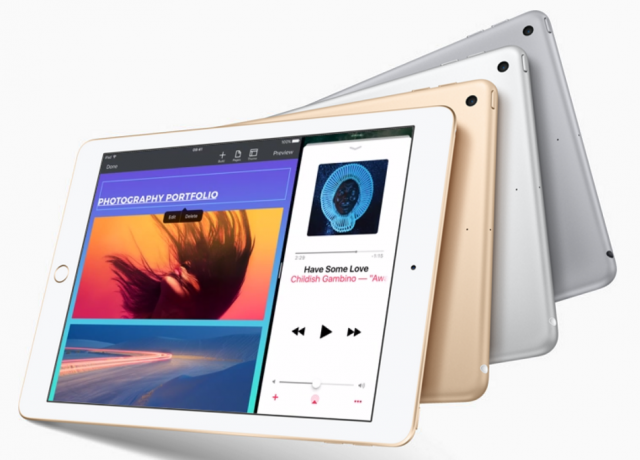 Prices start from £339 and will be available from next week

Apple has unveiled the 2017 iteration of its 9.7-inch iPad in an announcement via press release.

It will also be available with select carriers globally in more than 20 countries and regions, including Australia, Canada, China, France, Germany, Hong Kong, Italy, Japan, Netherlands, Spain, Sweden and Switzerland.

Housed at the bottom is the home button that doubles as a fingerprint sensor, with the lightning port just below on the side. A 3.5mm headphone jack also features on top.

Powering the iPad range is the A9 chipset which also featured on the iPhone 6s. All models support Wi-Fi with a mobile enabled option available in the 32GB and 128GB models. A 32.4 watt battery is included with Apple boasting 10 hours of use. iOS 10 will operate from the box.

Apple senior vice president of worldwide marketing Philip Schiller said: “New customers and anyone looking to upgrade will love this new iPad for use at home, in school, and for work, with its gorgeous Retina display, our powerful A9 chip, and access to the more than 1.3 million apps designed specifically for it.” 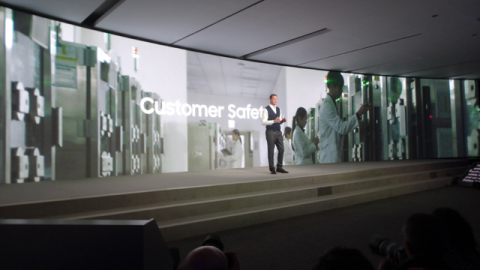 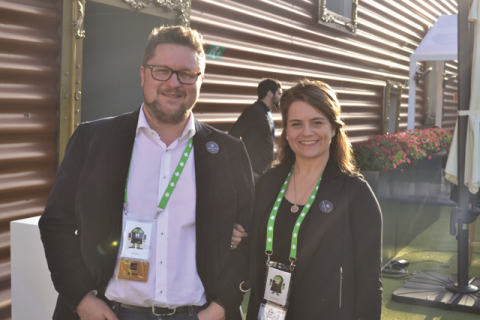 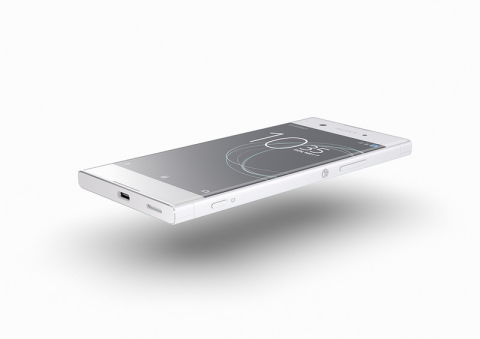