Huawei were placed on the US Entity List in May

Huawei has been granted a 90-day license extension by the Trump Administration to continue working with US businesses.

The announcement was made yesterday by the Trump Administration (November 18) and allows “specific limited engagements” between US companies and Huawei.

It comes nearly six months after President Donald Trump placed Huawei on the US Entity List for what he said “posed a national security risk.”

Huawei’s placing on the Entity List has resulted in future restricted Google Services, which has delayed the Mate 30 series release being delayed outside of China.

In a statement US commerce secretary Wilbur Ross said: “The Temporary General License extension will allow carriers to continue to service customers in some of the most remote areas of the United States who would otherwise be left in the dark.

“The department will continue to rigorously monitor sensitive technology exports to ensure that our innovations are not harnessed by those who would threaten our national security.”

Huawei has said the extension will not be likely to “have a significant impact on Huawei’s business either way”. 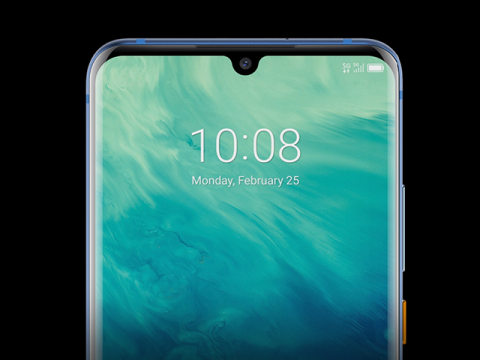