GSMA: 5G in Europe to cost £49 billion more if Chinese firms are banned 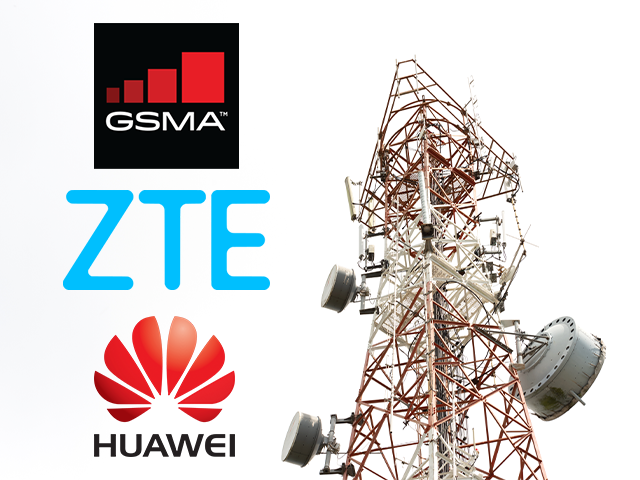 Banning Chinese telecoms equipment would cause the cost of implementing 5G networks in Europe to increase by about ‚¬55 billion (£49 billion) according to new analysis from GSMA.

The analysis, seen by Reuters, accounts for the total additional costs that would result from a full ban on purchasing 5G infrastructure equipment from Huawei and ZTE.

“Half of this (additional cost) would be due to European operators being impacted by higher input costs following significant loss of competition in the mobile equipment market,” the report said.

A ban would also delay the deployment of the technology by 18 months, reflecting comments made by BT CTO Howard Watson at Mobile News Xpo in March.

The analysis comes at the same time as Facebook announcing it has banned Huawei from pre-installing its apps, which include Facebook, WhatsApp and Instagram, onto its phones.