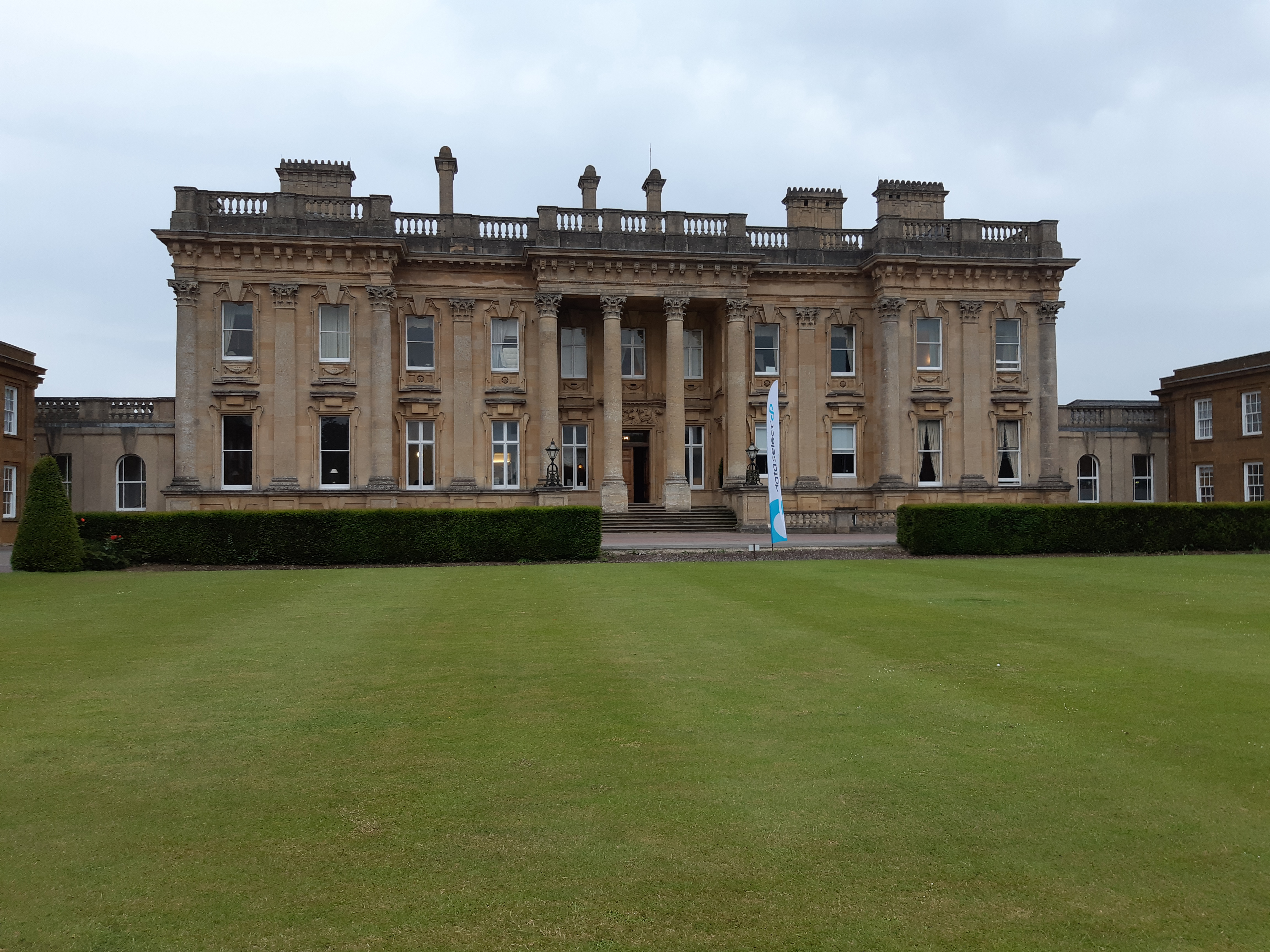 Data Select has made amendments to its Platinum Club criteria to reduce the number of partners it has on its books.

The distributor could also be altering the criteria from a volume-based model for member acceptance to one that takes into consideration licences for additional services rather than reward partners for just handset sales.

Mobile News also understands the reduction in platinum partner members will lead to better and more bespoke deals for those in the club as opposed to a “one size fits all” approach.

Speaking to Mobile News at the 26th club event, Data Select CEO Fergal Donovan said: “When it comes to membership within the club we are focusing on fewer partners and doing more business through those partners in the platinum club than with a lot more.

“We basically looked at the qualifications for being part of the club and started them all over again. I do believe now that we will have a lot more business.”

The reduction in partner numbers comes as the distributor announced it has also reduced the frequency of club events from two to one per year.

At the 26th event, held at Heythrop Park in Oxfordshire on June 14, Data Select welcomed 88 partners and 26 different brands including Honor, Nuu and HTC. Attendees were also told that Data Select and Bastion Insurance are working together under the Devicecover brand to bring a policy for drones.

Speaking to Mobile News, Data Select head of mobile solutions Marios Ktisti revealed the distributor would also be offering policies for handsets, laptops and other electrical’s and the service that Bastion could provide was also an attraction.

He said: “I would say it is one of the reasons. What the management there is very willing to do is be forward thinking and it is the company we can go to with ideas in regards to what we need.

“If you bring up the subject of drone insurance with an insurance company, there’s obviously a nervousness because of the nature of the product.

“But as these products develop and because there is more control of these devices, there’s more restrictions being put on them and there’s certainly more certification associated with their use.

“That’s when the possibility of drone insurance is there and we have an ongoing dialogue with Bastion Insurance to actually look at a drone insurance proposition which we hope is coming soon.”

Donovan also added that the drone cover was something that the distributor partners were asking for and came from a “call to action”.

“A lot of our products, services and solutions that we develop come about by customers asking for them.

“There were numerous occasions where a customer had been asked whether it was possible to insure a drone. As a business, when you hear that enough times that’s a call to action.” 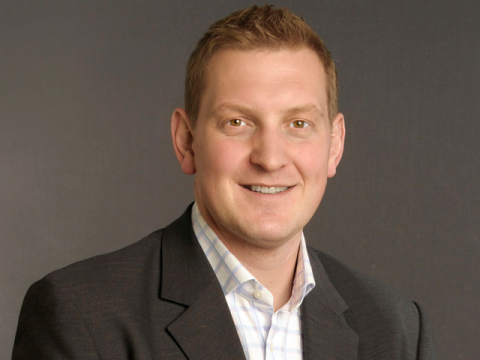 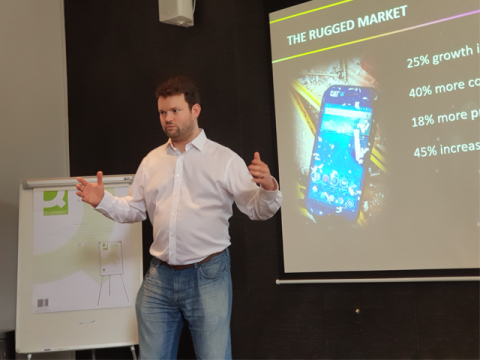 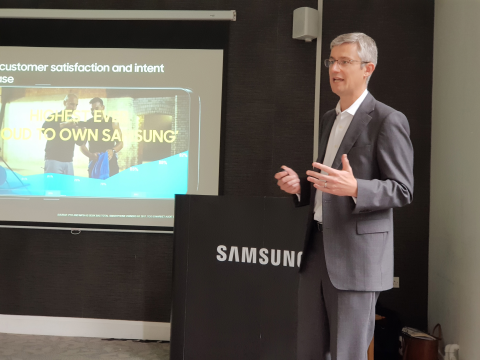 Chinese challenger brand has high hopes for the UK market
Taking on the might of Apple and Samsung is a big ask. But Xiaomi has the big boys in its sights
Features - Paul Lipscombe